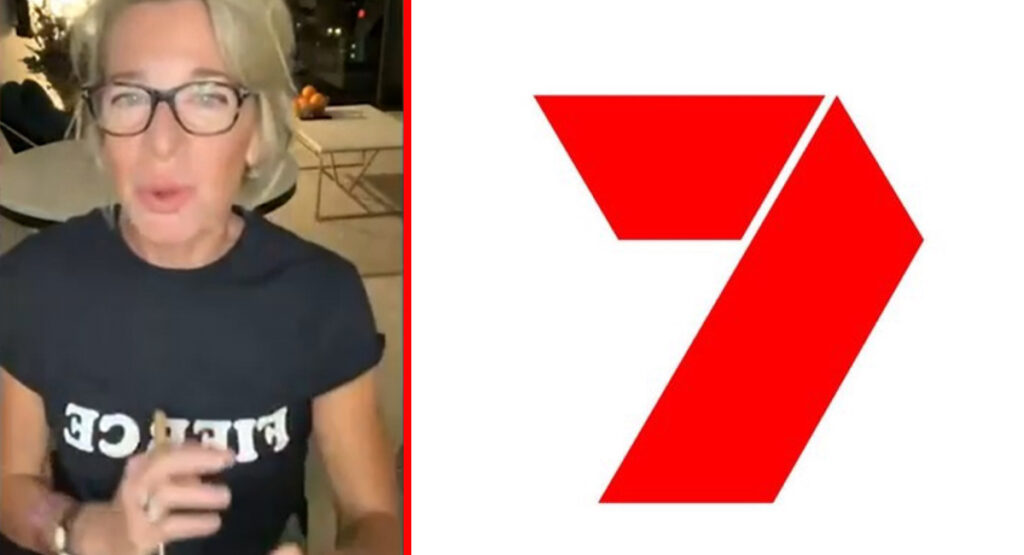 Outrage today after Channel 7 has organised special permission for former presenter Katie Hopkins to come to this country during the pandemic to reportedly steal a role that could have gone to one of our local racists like Alan Jones, Pauline Hanson, Kyle Sandilands, Peta Credlin, Samantha Armytage, Chris Lilley, Andrew Bolt, Darryl Sommers, the cast of Neighbours, and exhaustingly many more.

Channel 7 said they called Hopkins after fears their recent coverage of the Euros soccer league wasn’t racist enough, citing her ‘world class’ racism being at such a point she was too racist for British tabloid media including the Murdoch rags. While predominantly known for her skills at being super racist, Hopkins is actually a triple threat being one of the world’s leading transphobes and anti-vaxxers. Making her a perfect fit for the network.

“We are sorry to all the racists who missed out this year,” said the producer for Big Brother VIP quickly rewriting the statement they wrote yesterday in regards to the Caitlyn Jenner casting, “we want you all to know we do appreciate you. Katie here, she is something else. It takes a special kind of woman to quote Hitler and not apologise for it, that’s the kind of woman we want on our program. So please, give her a shot and if you enjoy the show, make sure you hail to your friends.”

Many of the snubbed racists were outraged at first at the idea of an immigrant coming and stealing their jobs, however they quickly calmed down after learning she was rich and white. Self-declared person of colour and friend of Hopkins, Karl Stefanovic has tweeted out his support saying she ‘has never directed any racism my way when we chat about Markle being too ghetto for the royal bloodline.’