Entertainment
Musk and Grimes agree to share custody of ‘most annoying’ title
1st of your 1,000,000 free articles this month 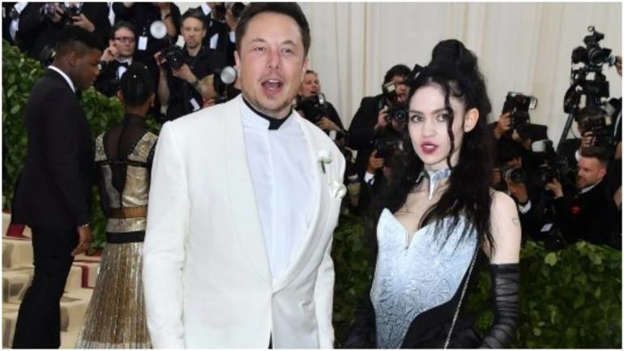 Elon Musk and his soon to be ex-wife have agreed to share custody of the title ‘Most Annoying Person in the World’. The novelty car manufacturer will have it every other weekday and also on Sundays, while malevolent sprite Grimes will take it on the other days.

A source close to the couple confirmed the agreement, saying “They were already both very annoying before they became a couple, so while the asset falls under the definition of a non-financial contribution made jointly by both parties it can also be argued that it was owned individually before they were married.

“I don’t think anybody could claim, in a court of law, that either was truly less irritating than the other.”

It was speculated either may make a claim on the asset, Elon through tweeting about it in the style of an edgy 19-year-old and Grimes via something so unspeakably twee it elevated her case to an unloseable position.

The couple have, however, declared the split amicable although observers have said Musk seems to be going through a mid-life crisis after he was spotted driving a Tesla.