loading...
Entertainment
Netflix announces season 4 of the Crown will focus on how the royal family killed Jeffrey Epstein
1st of your 1,000,000 free articles this month 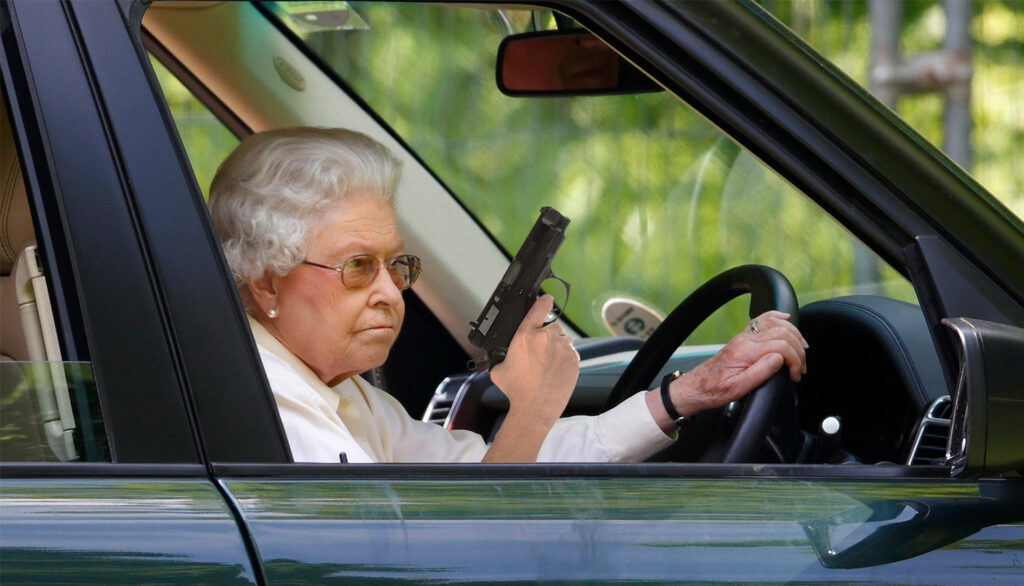 Netflix has scrambled this week to find an actor to play the role of Jeffrey Epstein in their fourth season of flagship show ‘The Crown’, following revelations that his good friend Prince Andrew will feature prominently in the next season.

Taking place in the years between the assassination of Princess Dianna and the present day, the new season is said to focus on the story of how the Royal family finally put aside their differences to present a united front in assassinating various enemies, including Jeffrey Epstein, before his witness testimony saw them all hounded onto the streets for aiding and abetting a child molester.

“It is a difficult season to cast, given the number of prominent faces involved,” explained Netflix casting director Jenny Streams, “In the first season we had a bit of leeway given most of the cast were long dead, but we really want to get the likenesses down pat for some of the more familiar faces that will be cropping up in the assassination plot, from Bill Clinton to Donald Trump.”

However, Netflix has had real trouble filling the role of Epstein, with every actor mysteriously pulling out at the last moment. “Every time we cast someone, get them all dressed up in the costume and wearing makeup, the actor dies in strange circumstances!” explained one casting agent. “The first guy accidentally tripped over a cliff, then there was the guy who accidentally cemented his feet before trying to go for a swim, and then last week the guy we booked ended up accidentally putting polonium in his tea instead of sugar. What an idiot!”

“But between you and me, I’m starting to get a bit suspicious that all these deaths may not be entirely random chance. That probably makes me sound like a crazed conspiracy theorist though, doesn’t it?”