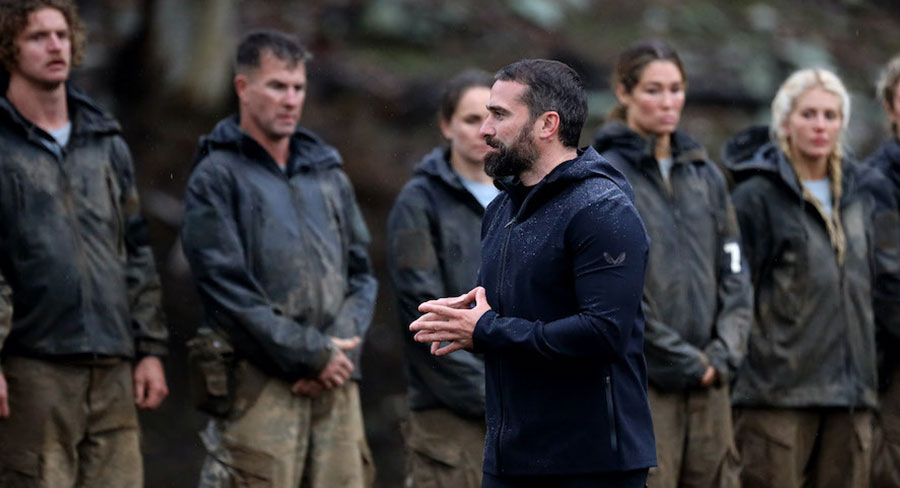 Contestants on SAS Australia have faced their toughest challenge yet after being asked to cover up a war crime. Presenter and squad leader Ant Middleton informed them that the actions of comedian Merrick Watts had caused the death of an unarmed civilian and they were all to be interviewed about it.

Despite pressure from members of a specially-appointed tribunal, the contestants stood firm.

“Merrick had no choice,” said retired Olympian James Magnussen. “It was him or the heavily armed insurgent that turned out to be a frail old man. He did what he had to do in the circumstances, then did it a few more times until we wrestled the gun off him.”

Denying that they had coordinated their responses, former Bachelorette Ali Oetjen confirmed that the elderly farmer was holding an apple that looked like an AK-47 with extended clip. “You weren’t there,” said the 34-year-old fitness blogger.

Despite being shown video evidence indicating Watts’ guilt the interviewees could not be swayed. The remainder either refused to answer questions or became defiant.

“Fuck them and their court martial” said convicted smuggler Schapelle Corby. “I could do the time standing on my head.”