Entertainment
Scientists confirm making noises into a fan more entertaining than 90% of free-to-air TV
1st of your 1,000,000 free articles this month 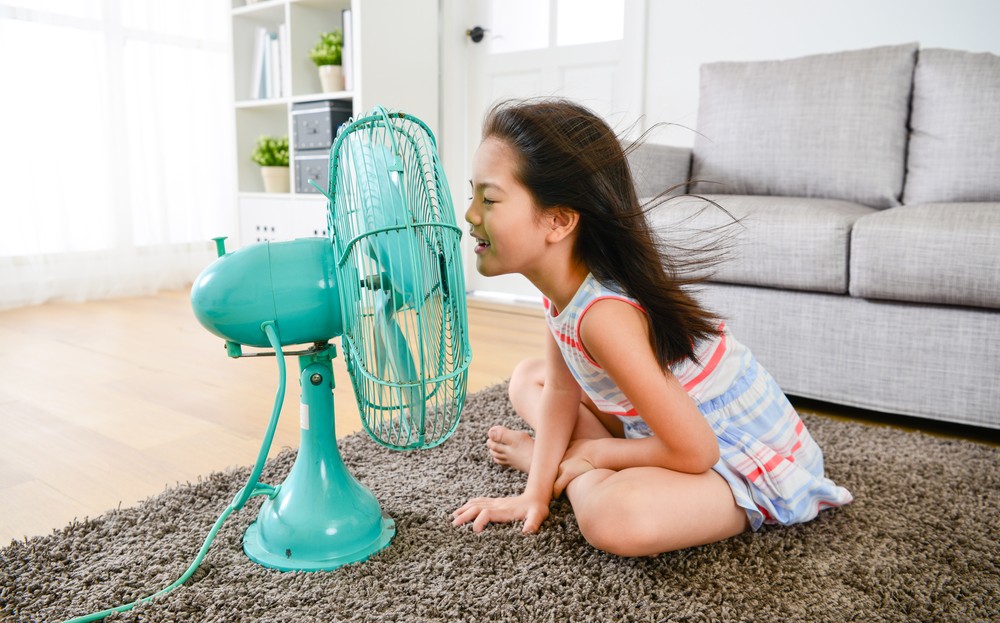 Scientists from the University of Life have today confirmed their hypothesis that almost anything is more entertaining than free to air TV, after undertaking a study into the programme guide on their lab’s smart TV. “My god, over 40 channels and absolutely nothing to watch,” exclaimed one scientist. “This strain of crapulitis is even worse than the outbreak on Netflix we saw last week!”

“It was really shocking,” exclaimed one scientists who took part in the study. “They’re competing with the whole internet and the best they can come up with is ‘I’m Marrying A Mask Chef, Get Me Out Of Here‘!?”

“We had to shut down the study eventually though because of concerns it was unethical,” explained one of the researchers. “I was involved in the Stanford Prison experiment, and even I think subjecting people to free-to-air TV is a step too far.”