loading...
Entertainment
Peter Garrett’s Midnight Oil tour likely to be a ‘complete sell out’
1st of your 1,000,000 free articles this month 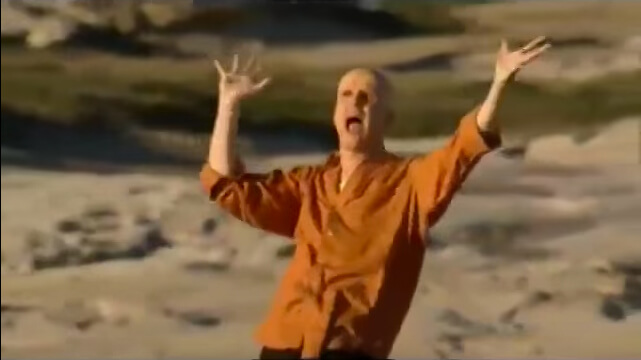 Midnight Oil has announced that it is reforming and will do a global tour in 2017. It will be the first time the band has played together since 2002.

Political colleagues of the former Environment Minister predicted that if Garrett’s political career was anything to go by, the tour would be a ‘complete sell out’.

“Peter Garrett has extensive experience in selling out,” said one former colleague.