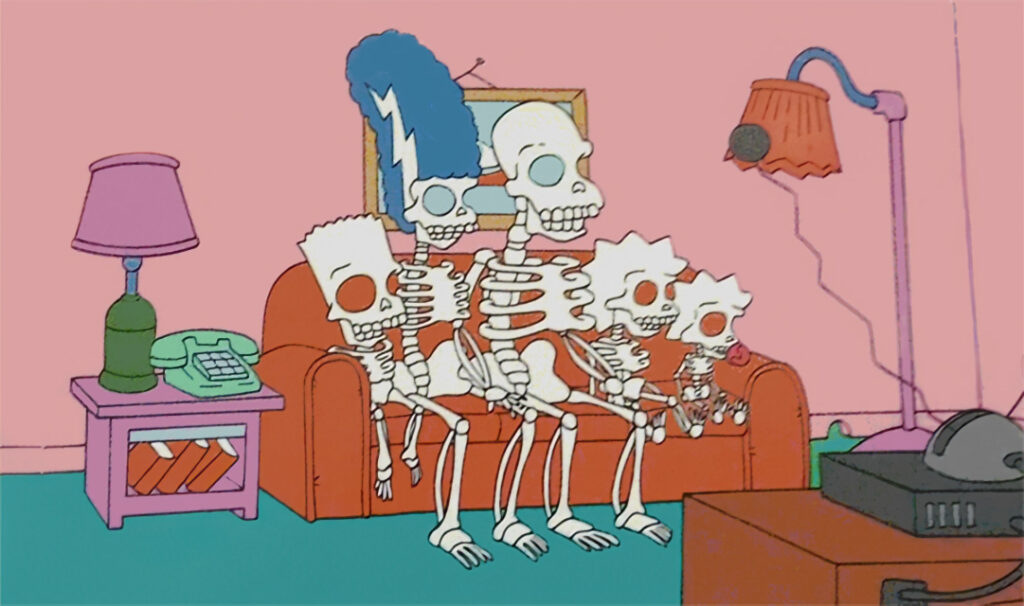 Fans of the Simpsons have rejoiced today at news that the hobbling carcass of their favourite show will finally be put down, with the long running series to be put out of its misery at the end of the next season. Asked how they felt about the show finally coming to a close, fans merely shrugged, stating the show had actually ended for them the day that terrible ‘Principal Skinner isn’t Principal Skinner’ episode aired.

“Look, technically yes the series will end next year,” said one time Simpsons writer and TV host Conan O’Brien, “but honestly, it was over for me the moment someone allowed them to feature a story about Marge getting breast implants. That was the day I removed ‘Simpsons writer’ from my CV.”

“And let’s not even mention the recent episode about the family murdering that child and then working together to hide the body in the woods,” he continued. “Actually that wasn’t an episode, but the fact that you thought it could be says everything, doesn’t it?”

New owner of the Simpsons, Disney’s ABC studios have hit back at claims that cancelling the Simpsons is simply an attempt to cripple rival TV network Fox, stating that they were doing a good enough job of that on their own with their terrible programming and cultist news network. “Frankly if anything we’re doing those c—ts a favour by taking this steaming pile of s–t off the air,” said Disney CEO Robert Iger while taking a drag on a joint, “those c–k s—ers wouldn’t know a good story if it f—ed them in the face. Now where’d I put my Playboy magazine? Ah, here it is under my blow up doll.”

Asked how they would be ending the show, the Simpson’s current writing team said the finalé would involve a touching episode in which Homer drives a colleague to suicide, Reverend Lovejoy is revealed to have actually been a different person for some reason, and Lisa enlists the help of Justin Beiber to become a viral beauty guru on YouTube before becoming diagnosed with gluten intolerance. Also Barnie will die.