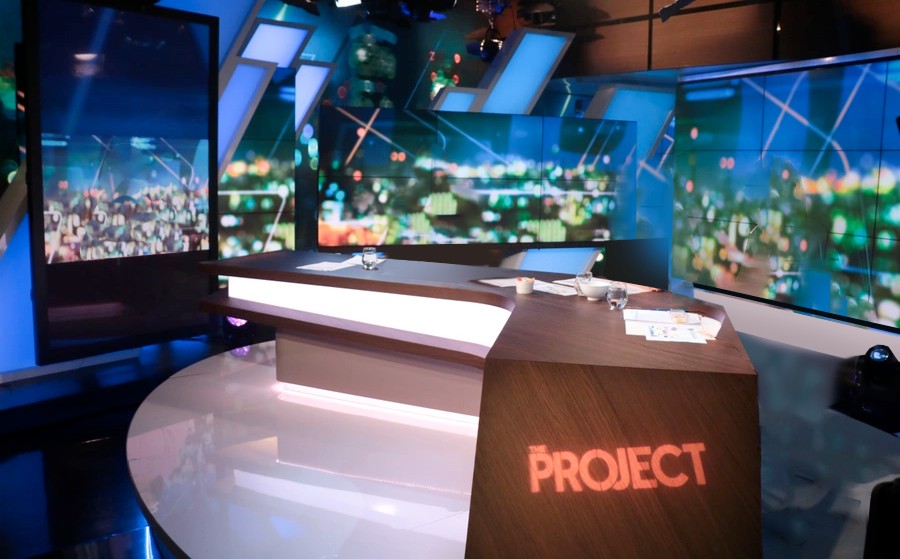 Channel 10 have announced a big step forward for their reductions targets this week, as their top rating show The Project is well on track to reach Net 0 Hosts by 2023.

While the move to lose three hosts in three weeks is good for the show’s overall environmental impact, with a significant reduction in hot air as a result, fans of the program were still saddened by the news that neither of the hosts to depart were Steve Price.

Other networks have celebrated reduction wins this week as streaming giant Amazon announced its own recycling program as their scientists found a new use for the discarded show Neighbours, borrowing a similar idea from the ABC’s Spicks-And-Specks re-run program, while Channel 7 has faced backlash after their attempt to recycle old clips of Kath and Kim was only as green as the screen behind them.

Climate experts have praised the Australian TV Industry for these changes, saying they hope these initiatives will help lower the nation electricity usage by turning on their TV’s less.