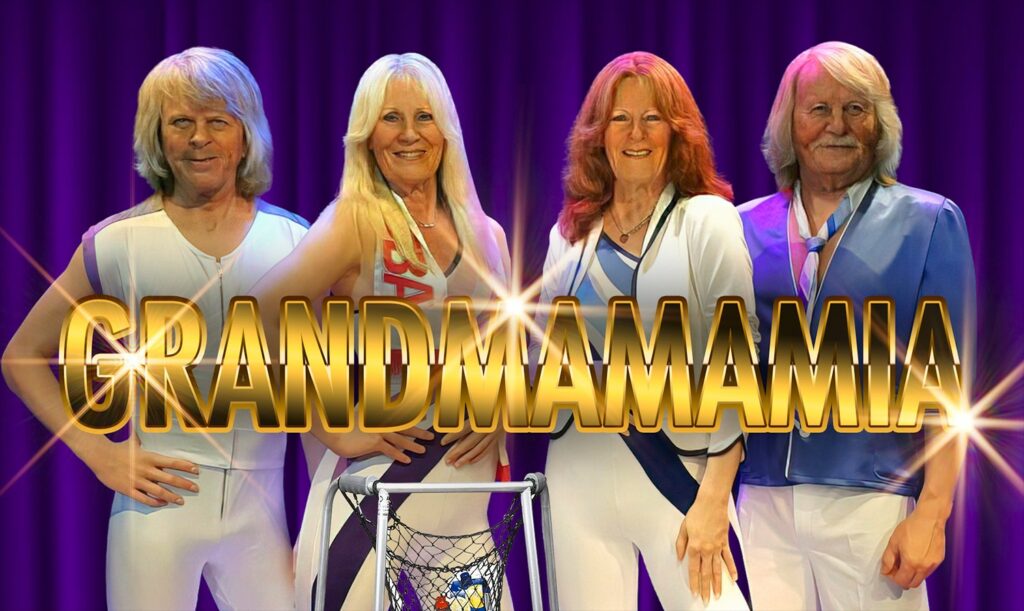 ABBA fans around the globe have rejoiced after the group announced it has reformed after 40 years, and will be releasing a new album. Initial reviews for the tracks have been overall positive with fans young and old loving the updated ABBA style. Sources tell us they already are working on a comeback album that is a greatest hits album but re-written to fit the band’s current perspective called ‘GrandMamma Mia’.

Asked what they think about ABBA’s unexpected comeback, the bands original fanbase have said ‘What? Speak up?’