loading...
General News
“All lives matter” posts guy who wanted to sacrifice grandparents for the economy
1st of your 1,000,000 free articles this month 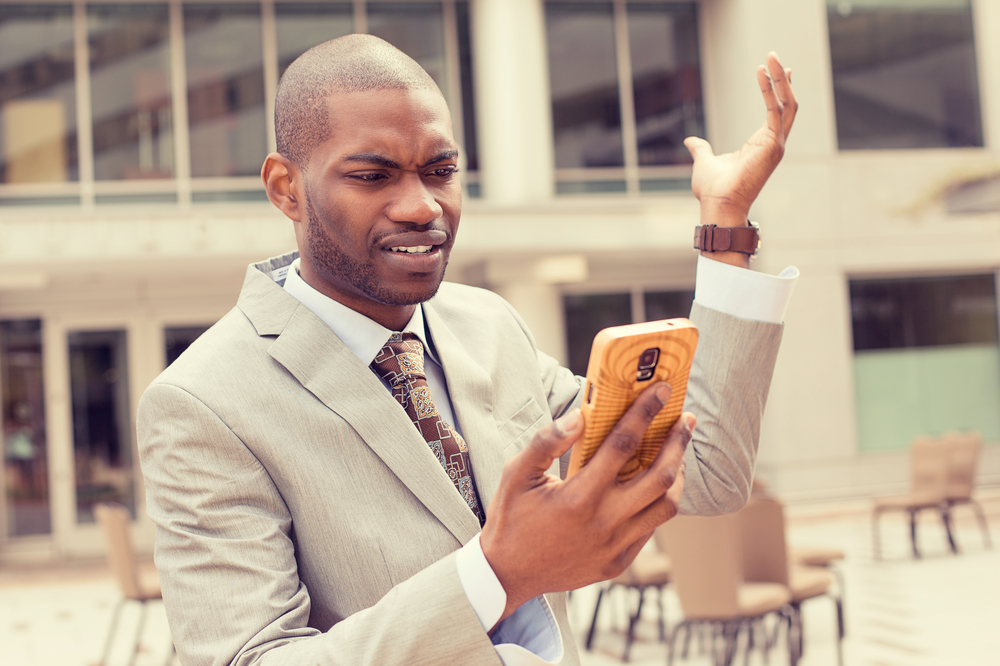 Local conservative and part time Facebook motorbike, Cash Money, has today bravely posted on his facebook page that “All lives matter” in response to the notion that black people should not be shot by police.

“It’s just a simple philosophy I live by,” explained Cash, who only last month was calling for the elderly to be sacrificed for the economy. “I believe all lives are equally important, except those of the annoying protesters who deserve to be shot for making it difficult for me to go shopping.”

However, friends of Cash tell a different story, pointing out that despite his claims that all lives matter, he has never once done anything for the “black lives” section of the “all lives” umbrella. “Yea I’ve only ever seen him care about one life, and that’s his own,” explained co-worker Greg. “In fact just last week he was telling me refugees shouldn’t have crossed the border if they didn’t want to be put in cages.”

Cash’s social media seems to agree with his friends’ allegations, with Cash having posted multiple photos of himself weilding firearms with captions like “just try me liberals” and “Hilary should be given the death sentence”. In fact the only life-affirming post that could be found on Cash’s facebook was a post claiming Cash is “pro-life” and followed up by his belief that “anyone who has an abortion deserves to die.”

Asked what he thought of all the people who had lost their healthcare during the pandemic and were now unable to afford to go to hospital, Cash clarified that when he said All Lives Matter, he certainly didn’t mean he supports socialising healthcare to keep everyone alive.