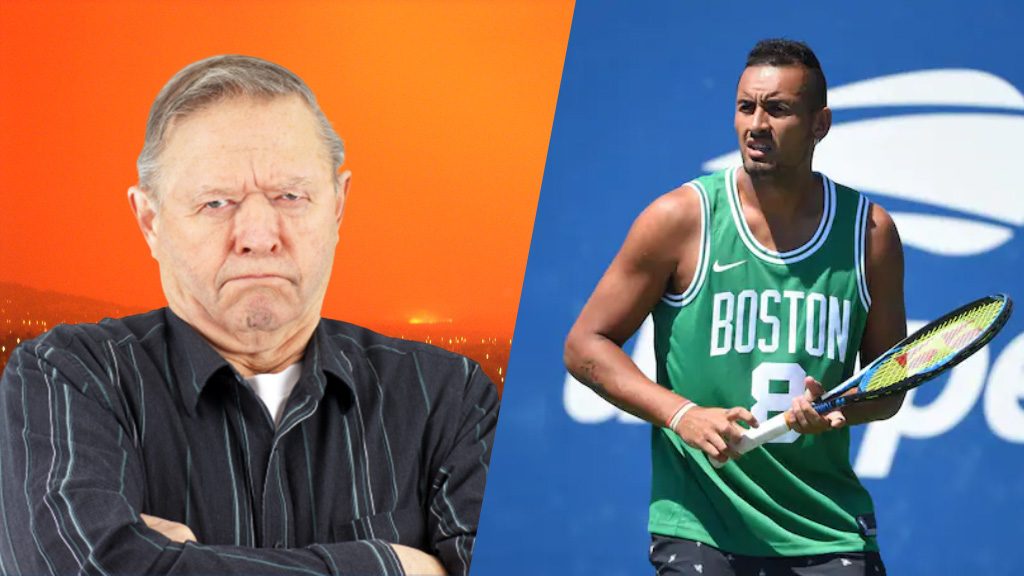 The bushfires tearing across Australia, destroying all communities, wildlife and vegetation in its path have today raced to the top of the betting odds for the Australian of the Year awards, after reports reached readers of the Daily Telegraph that tennis star Nick Kyrgios had started fundraising to prevent the fires.

Asked why exactly they were so set against Kyrgios, spokesperson for angry Boomers everywhere Dawn Frasier explained it was because he was so consistently ethnic. “Why else do you think people who have consistently been dickheads, like Leyton Hewitt or Bernard Tomic aren’t told to go back to where they came from?” she asked, “It certainly isn’t because they’re any less annoying than Kyrgios. I mean, look at David Warner, he almost got a card system introduced in international cricket and got caught cheating less than a year ago, and somehow still made a comeback. Or Shane Warne for that matter. He’s a national icon these days. You really think this is about personality?”

However the Boomer generation were quick to point out that not all of them are monsters, and many do not even follow the tennis. “Look I may be a boomer… but I’m not a Boomer… i still belive in climate change…” commented retiree Michael Marsh on a completely unrelated facebook picture by his niece. “Also Aunty Judy’s just had surgery… looking tall these days… send my love to the family Emmie…! xox”