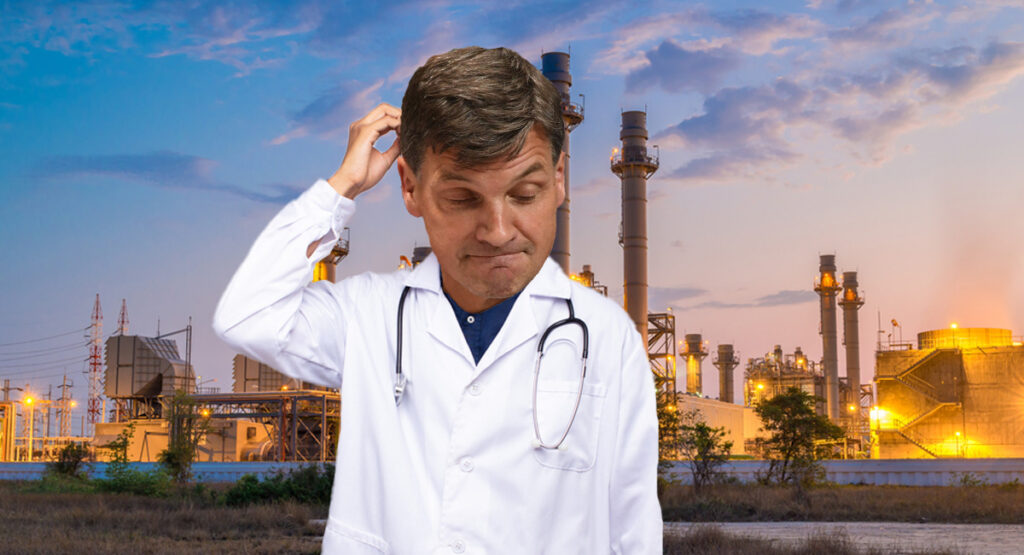 Scientists across Australia have expressed outrage today, after Emissions Reductions Minister and fossil fuel enthusiast Angus Taylor was promoted to the Minister for Science. Industry experts have slammed the appointment, deeming Taylor to be the least qualified minister for science since the man he just replaced.

“I’m beginning to suspect this government doesn’t even care about science,” said one university researcher while packing up his desk due to lack of government funding. “I mean come on, the only solution this guy has ever put forward to climate change was to try bribing it with a new car park!”

“Seriously, could you find anyone less qualified? It’s like the last guy Christian Porter, what does he know about science? Who did he have to sleep with to get that job? Wait am I allowed to say that? I can’t afford a lawsuit right now, the CSIRO all blew this month’s budget on that box of staples.”

However, Taylor has hit back at the claims that he is unqualified, stating he has plenty of knowledge about gas, and whatever the other two elements are.

The new minister has since hit the ground running in his new job, already redirecting his entire department’s budget to a scientific research firm based in the Cayman Islands.