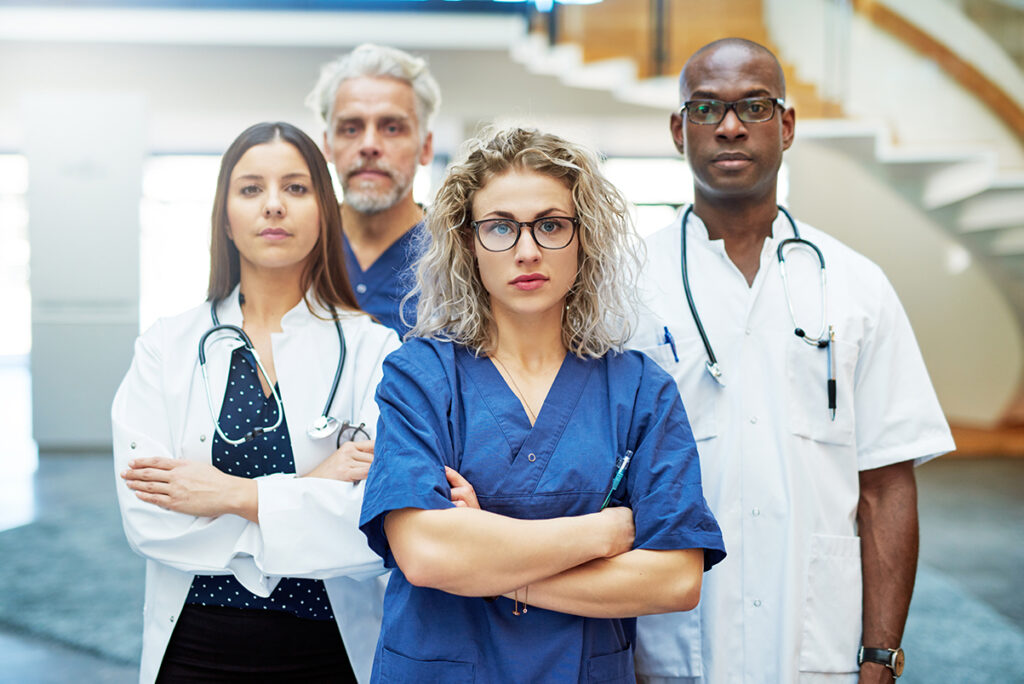 With the flu season spiralling out of control, there have been increased calls from medical health professionals to stay at home if you think you may be sick. In fact, taking a sickie may be the most valuable thing you do this flu season.

To raise awareness for this important cause, The Chaser has declared next Friday 28th June National Sickie Day, and launched a website, NationalSickieDay.com where people can pledge to chuck a sickie to support the cause.

You can pledge your support here by clicking the button below:

“We are calling on all able-bodied Australians to join an important public health initiative, pledge their support and chuck a sickie next Friday,” said Charles Firth, the Executive Director of National Sickie Day.

“Ebola has just spread to Uganda. Who knows, there might be a new strain of Ebola that is symptomless until its too late. We just don’t know. So it’s best if everyone stays at home next Friday – just in case they’re sick.”

“We have partnered with some of the best-looking stock-photo doctors in the world who probably would endorse this campaign if they knew their image was being used to promote it,” said Mr Firth. “Now pardon me, I think I might be coming down with something although it might be something so I think I might go home just in case.”

Listen to the radio ad for National Sickie Day here: