loading...
General News
‘Arts degree not so useless now’ says shelf stacker who still has a job
1st of your 1,000,000 free articles this month 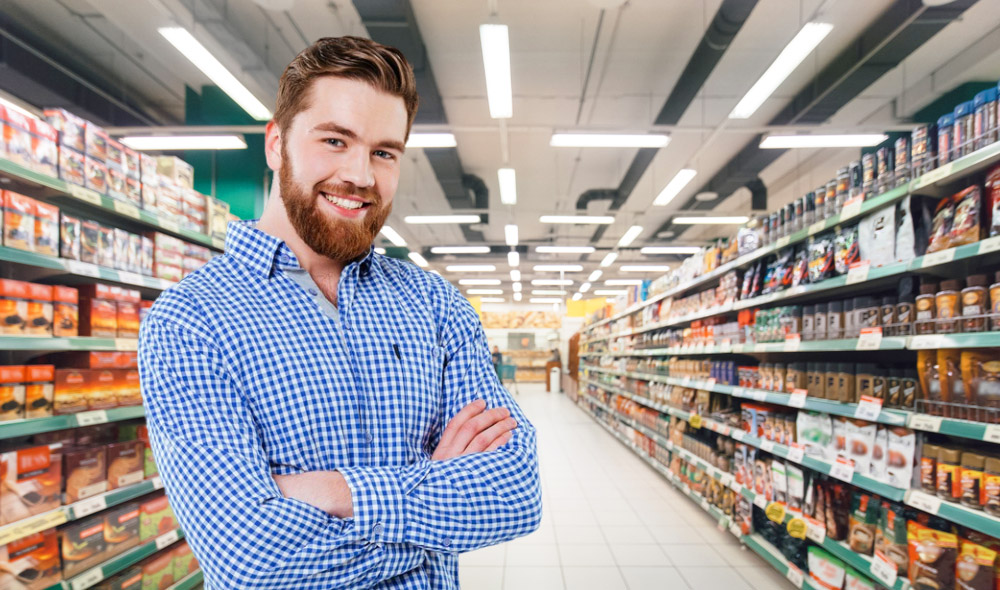 Local man Wilf Berry has given a big middle finger to everyone who mocked his Art History degree this week, after his five year doctorate paid off in spades with stable employment as a Woolworths shelf packer. Wilf has held the position since finishing the qualification at University of New South Wales in 2006 and has endured fourteen years of smug comments, until now.

Berry is reportedly lording it over peers whose consultancy work had dried up, and family members previously earning six figures from lucrative house flipping which has now gone belly up. The 39-year-old had originally planned to become one of three worldwide art historians but settled for a position replenishing groceries in his hometown supermarket – and it paid off big time.

“My family used to laugh at me between driving me to places and lending me money,” Berry said, holding up his graduation certificate, “but now this thing’s paying for itself. I’m smashing the overtime and the job’s more secure than ever.”

“How’d you like your online real estate degree now, Trent?” Berry continued. “Eighty bucks an hour to photoshop blue sky into photos of dilapidated houses is a distant memory, is it? You can’t eat a jetski, ya prick, can you.”

“People said Art History would never get me anywhere but all it took was the emergence of a global pandemic. Suck it stock traders, if anyone wants me I’ll be eating smashed avo in my Beemer.”