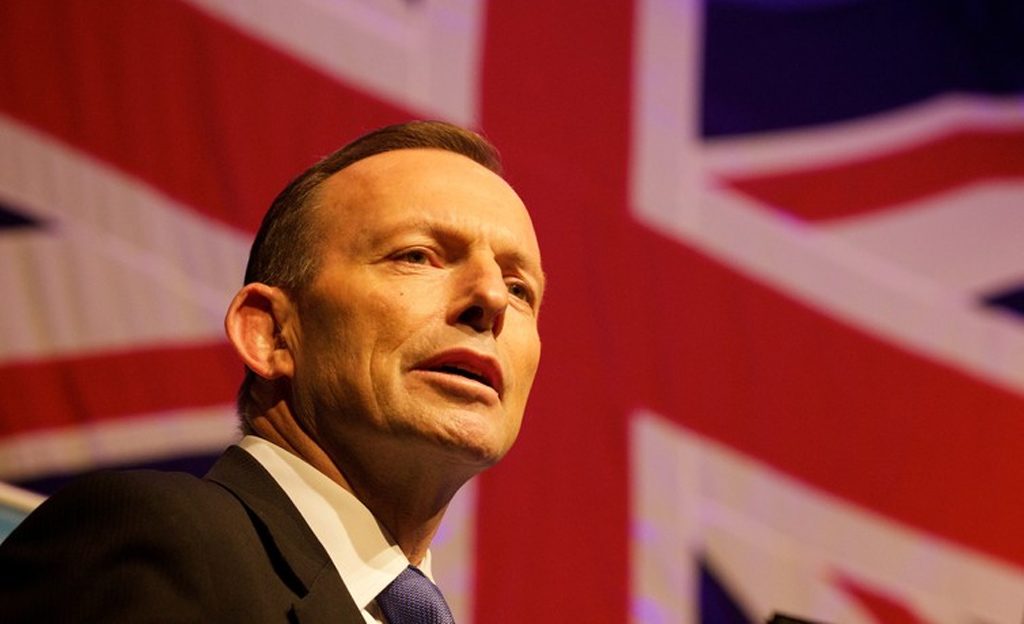 Former Prime Minister and part-time wrecking ball Tony Abbott has today come out firmly against Bill Shorten’s call for Australia becoming a Republic, describing the notion of Australia being self-governed as “very un-Australian.” Abbott explained his comments saying “living under a British monarchy is a part of the Australian way of life, just like heterosexual marriages, ignoring economic inequality, and making people knights of the realm.”

However given most polling showing that Australians overwhelmingly support same sex marriage, oppose worsening economic inequality, and have never needed rescuing from a tall stone tower, many feel Mr Abbott may be facing an uphill battle convincing the nation that a 90-year-old billionaire living halfway across the world has the average Australian’s interests at heart.

However Abbott said that the British Monarchy still has a vital place in modern Australia, and that foreign born members of government are a core part of the nation’s culture. “The system’s been pretty effective,” Abbott explained, “I mean, who wouldn’t want to keep an old lady who could theoretically kick out a sitting Prime Minister at a moment’s notice? I think we could all agree that when it comes to national values, there’s nothing more Australian than sacking Prime Ministers. Trust me, I’d know.”