loading...
General News
Barnaby Joyce explains 6th flood in a year simply due to lack of ocean backburning
1st of your 1,000,000 free articles this month 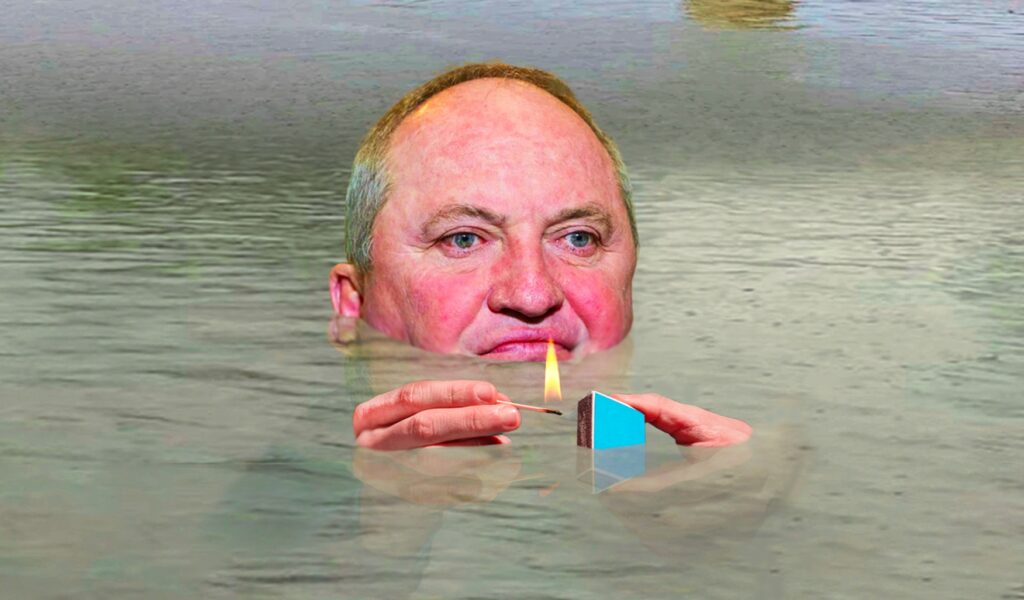 Former Deputy PM and disaster management disaster, Barnaby Joyce has responded to NSW’s latest floods by slamming environmentalists for preventing ocean backburning. “I’ll do it myself if I have to!” Barnaby was heard shouting as he waded into flood waters. “Dammit, the water’s all got wet! Anyone got any kindling?”

“This is exactly what happens when you let the barrier reef grow out of control by blocking coal miners from performing their usual coral bleaching,” explained an IPA representative before being handed a bag of cash by Gina Rineheart. “How many times must we suffer before common sense prevails?”

Asked what evidence he had that the floods were being caused by greenies, and not climate change, Barnaby explained the science was irrefutable. “Just last night I saw a very convincing report from an expert on Facebook, that claimed these floods were being caused by space lasers. It even had links to a YouTube video that backed up the claims with second hand evidence! I don’t think anyone could dispute that level of proof.”

Sky News’ Andrew Bolt later backed up Joyce by accusing greenies of intentionally starting the floods by leaving a tap on, before he drowned due to his refusal to put on a scuba mask. 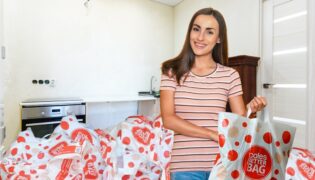