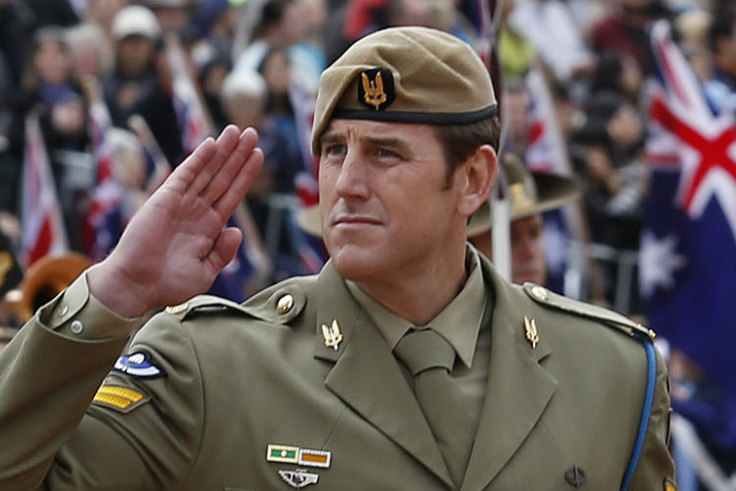 “Ben Roberts-Smith’s testimony has done serious harm to our client’s reputation” said a high-price lawyer funded by the Sunrise Cash Cow, “he needs to be held accountable. It is very clear in this case that any mention of facts is seriously defamatory and could hurt our clients pristine reputation, a reputation our client believes Mr Roberts-Smith is jealous of.”

“Mr Roberts-Smith’s claims that my client has a novelty war crime glass, overlooked when his mates committed war crimes on dogs, committed war crimes himself but ones that ‘are not that evil’ and poured gasoline on a laptop then set it on fire when the police were looking for information; makes our client seem like some sort of sadistic monster trying who has something to hide. That is simply not justified, in terms of Australia’s defamation laws.”

“Our client has a high ranking job Channel 7 news, these claims make him out to be some sort of corrupt lying idiot who shouldn’t be anywhere near decision making. That assertion is clearly false as he beat out journalists and experts in the field for that job so clearly he must have earned it on merit alone. The damage that Ben Roberts-Smith has done to the reputation of Ben Roberts-Smith during this court case is unfixable.”

In response to this development, Channel 7 news has reported that their Queensland boss Ben Roberts-Smith is heroically fighting back against the bias and untrustworthy version of events brought forward by Ben Roberts-Smith and everyone should be praising him and his abs.