WRITTEN BY
Jenna Owen
For The Chaser 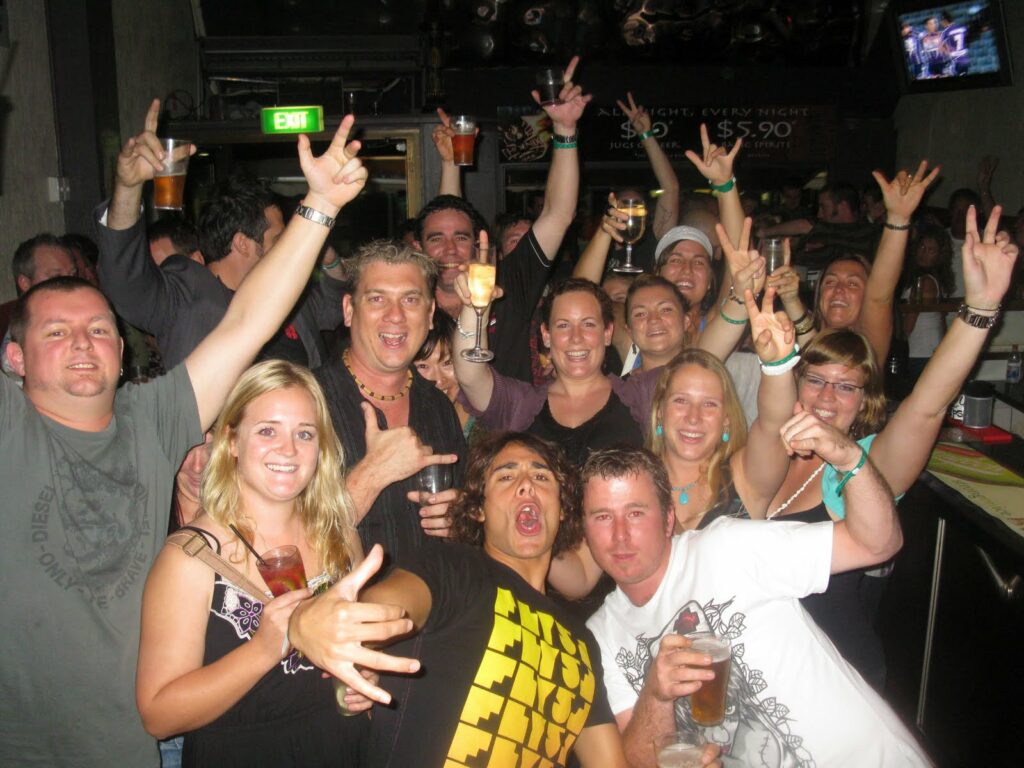 Samuel ‘Sam the Man’ Rogers has backflipped this morning on a statement made to friends regarding the ‘level’ of his Friday night. The retraction followed intense questioning by friends, who noticed that the backpacker could recall far too much of his night for it to be as ‘massive’ as suggested.

“I never meant to deceive or mislead anyone,”  Sam told The Chaser, “I guess I just didn’t totally understand the categorical system by which one classifies a night”.

The backpackers allegedly contacted their friends back in Manchester to explain the change in description.

“I know I told my mates back home that the night was so massive it nearly gave me Hep C, but I actually needed to set the record straight.”

Sam and his friends were also clearly severely sunburnt, which definitely played a role in their tamer celebrations.

“Friday was an excellent time. It wasn’t, however, ‘massive’. I know that now. I mean our party was shut down at 11pm due to noise complaints and I needed to reapply my aloe vera.”

Roger’s travelling buddy, Steven ‘The Eagle’ Daniels was not impressed by the blatant ignorance displayed by friend.

“The party at Big Dan’s house, and the kick ons at Bondi’s Grassy Knoll were indeed an excellent night. Together, they became a large night.”

Steven took a moment to compose himself before adding: ‘Everyone knows that it’s not a massive night until someone cries, forces us to briefly re-examine our masculinity, before pretending it never happened’.

Despite the tension, both backpackers informed The Chaser that the forecast for next week is definitely “massive”.