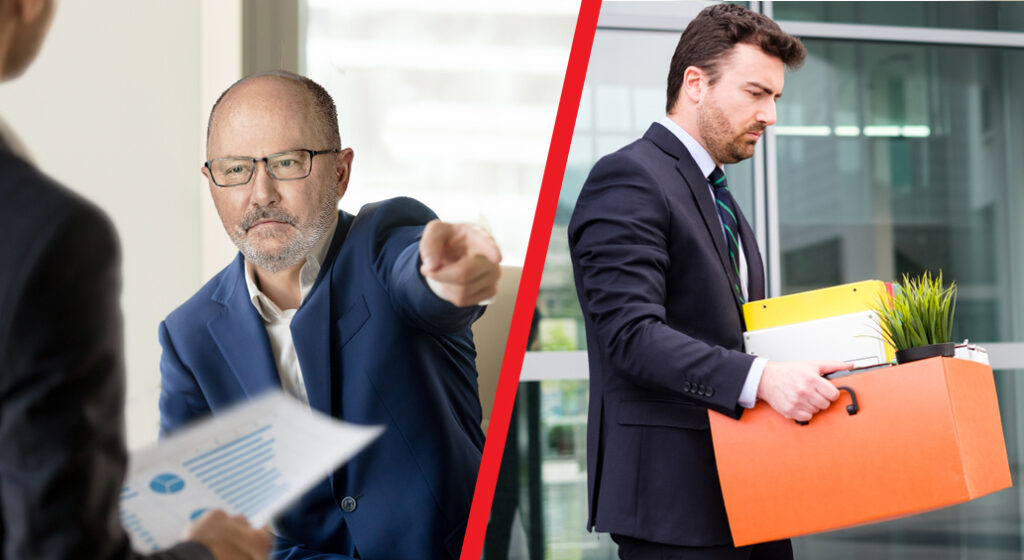 Self-declared free speech activist and guy who our legal team has asked us not to make that joke about, Chris Kenny, has today sacked one of his writing staff after pitching an idea that wasn’t absolutely batshit. The writer formerly worked on the Sky News program “Kenny on Media” – a satirical Media Watch parody, much in the style of Colbert Report, which instead of calling out media lies and spin by countering it with facts, calls out fact-based journalism and counters it with lies and spin.

“On my shows we have no room for writers who would pitch something like that,” said Kenny while eyeing off a particularly [redacted] [redacted]. “My shows are built on the basis of me fighting against this cancel culture these constantly outraged snowflakes push, by sharing my perpetual outrage that the shows they push this propaganda on haven’t been cancelled.”

We tried to get a response from the man behind ‘Chris Kenny’, but in a performance that rivals that of Sacha Baron Cohen, he committed to staying within character. “See unlike the ABC, here at Foxtel we don’t receive funding from taxpayers, so we’re free from that kind of fact reliant bias that you get from editorial independent outlets. When you turn on Sky News you can be sure you’re getting the complete, unfiltered views of a bunch of people with no formal qualification in the field their talking about, unless we.”

Update: Representatives for Kenny have reached out to us to clarify that News Corp does in fact receive tens of millions of taxpayer revenue. What he meant to say was that News doesn’t pay tax.