loading...
General News
Christmas diet in free fall after mum whips out the box of Favourites
1st of your 1,000,000 free articles this month 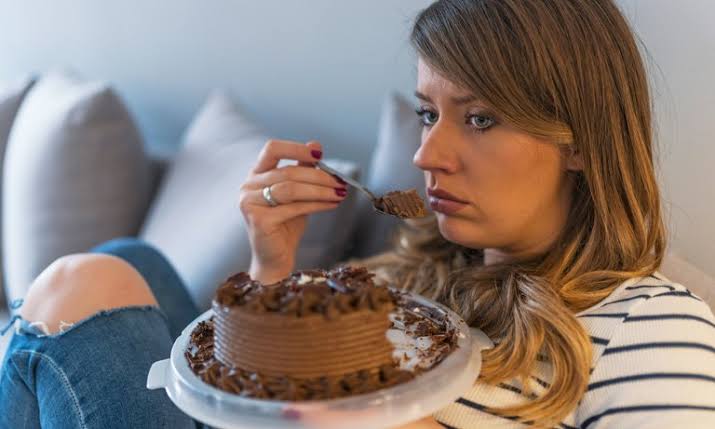 Plans of a light Christmas have been abandoned today after mum returned from the kitchen with a box of Cadbury Favourites. Efforts to stick to a single plate of food and glass of wine have since become meaningless as the bottomless box of chocolates was placed in the lounge room. Members of the family were heard mentioning that a single chocolate might not be too much before using the silly season to justify another straight after.

“I swear to god I’ve been really good so far, but hey it was a rough year. Might just grab another and scroll through the socials” said the adult children

Boxes were later seen tipped on their sides on the coffee table, full of wrappers and unopened Turkish Delights as a post lunch movie began to play

“I can barely hear Love Actually with all the rustling”