loading...
General News
Church of England declares sex is only for a husband and his six beheaded wives
1st of your 1,000,000 free articles this month 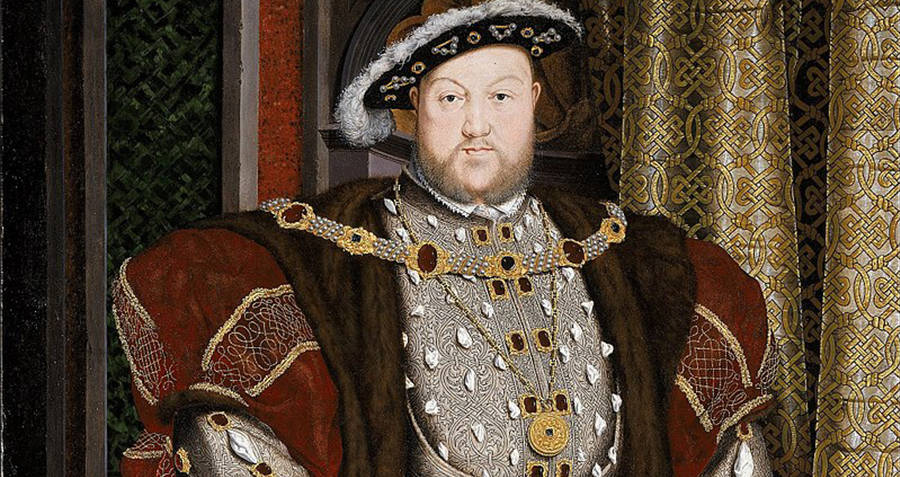 The Church of England has today reiterated their firm belief that sex can only occur between a married man, his wife, and his various concubines should the wife not bear a son within the first three months of the marriage.

“Those are the beliefs the Church of England was founded on, and we are still committed to those beliefs today,” explained the Archbishop of Canterbury. “And that will remain the case until I die, or Charles, the man who famously cheated on his wife becomes the head of the church, at which point I guess sex outside marriage will be fine.”

Asked whether they agree with the declaration that sex should only occur between a married man and woman, representatives for the Catholic Church asked who we had been talking to, before stating everything we had heard was just rumors and slander, before running out of the room, catching a taxi to the airport and flying to a no-extradition country.