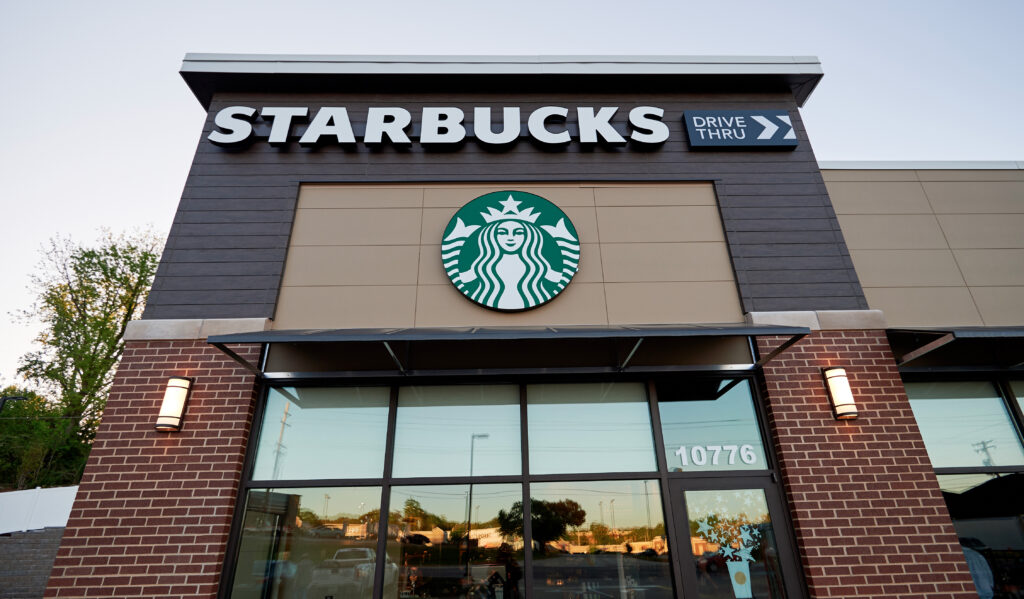 [Edition 51] MELBOURNE, Saturday: A Melbourne woman today celebrated the opening of a new Starbucks store in her home suburb of St Kilda. “I have always hated the taste of coffee, so it’s great that I can now get a coffee without any taste,” she said.

The woman, Jill Connor, initially ventured into the Starbucks store because she had heard that there were several alternatives for people who did not like coffee, such as ‘Caramel Apple Cider’ and ‘Tazoberry’.

“In the end I settled on some of their other coffee alternatives such as their ‘Cappuccino’ and their ‘Café Latte’,” said Connor.

Another customer, Terry McGraw of Brighton, said he hadn’t realised there were so many different types of iced coffee beverages in the world, let alone at the one coffee outlet. “They’ve got Iced White Chocolate Mocha, Iced Caramel Macchiato, and even Iced Tazo Chai,” he said. “Sure, they all sound completely disgusting,” he added, “but you’ve got to give them points for variety.”

Several other customers at the Starbucks opening were also impressed by the large size of the store’s beverages.

“I just bought myself one of their Grande coffees and it is just great,” said Wendy Jensen, of Carlton. “Too many of the cafes around here totally stinge on the water, which I find really adds flavour to the coffee.” 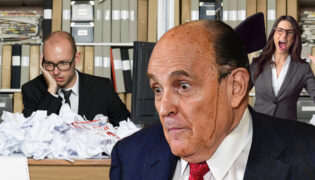