loading...
General News
Criminals overjoyed to learn you can now get away with crimes if you’re having a bad day
1st of your 1,000,000 free articles this month 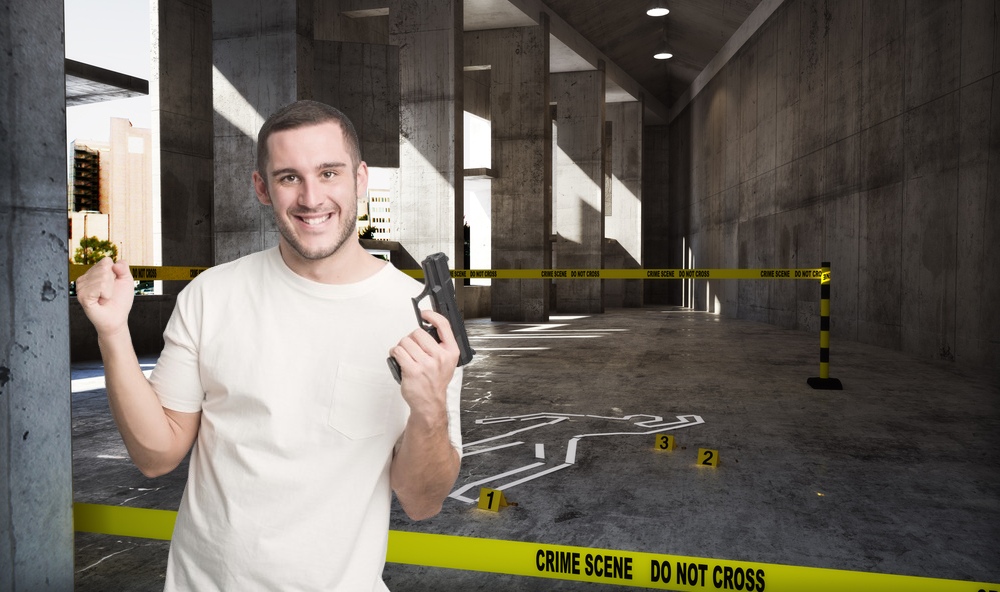 Criminals across Australia have been overjoyed today, after a new ‘having a bad day’ defence was introduced into Australia’s justice system, allowing them all to be immediately released from custody.

“For many years there have been consequences for breaking the law,” explained Australia’s Attourney General today, “like having to pay a fine, do community service, or a few years in jail depending on your skin colour. But upon learning that most of these people were just having a bad day when they stabbed or assaulted someone, well I couldn’t let those charges stand.”

However, police say that this was a mistake on their part, and have since clarified that this rule only applies if you also happen to be in a position of unquestionable power when you commit assault against a mouthy teen. “The fact is that young man was saying mean things to the office,” explained the Chief of police. “And like you would expect any trained professional to, he reacted in the heat of the moment by assaulting the young man. It’s fairly standard procedure, just ask any childcare worker or teacher and they’ll tell you the only appropriate way to respond to a teenager swearing at you is to faceplant them into the concrete – and you certainly wouldn’t lose your job for a simple mistake like that.”

Asked whether it was appropriate to have one set of rules for police officers and a different set of rules for the rest of us, the police said the question made them mildly uncomfortable and as such we were being placed under arrest.