General News
Dozens mistake red orb in the window for a leering Barnaby Joyce
May 27, 2021 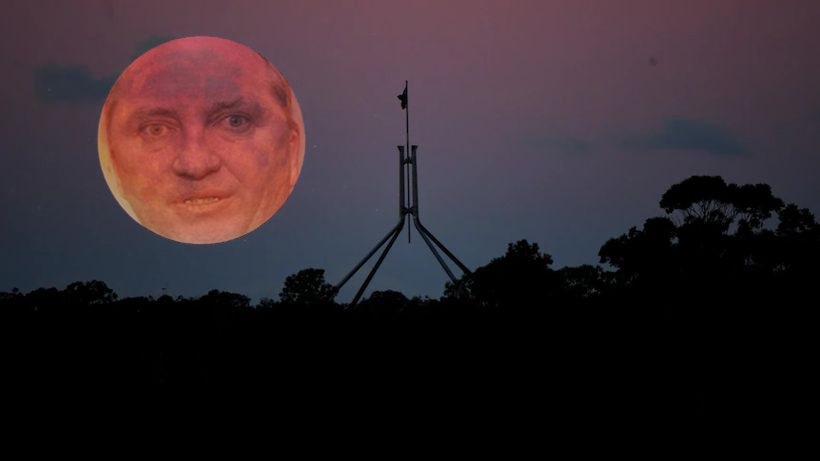 News in brief: Former deputy Prime Minister Barnaby Joyce has been arrested by police today, following thousands of reports of a giant red blob peering through windows last night. However he was later released without contempt after it was discovered to actually be a blood super moon, therefore falling firmly under the jurisdiction of the government’s resident vampire Peter Dutton.