loading...
General News
Entire nation calls in sick ahead of Game of Thrones finale
1st of your 1,000,000 free articles this month 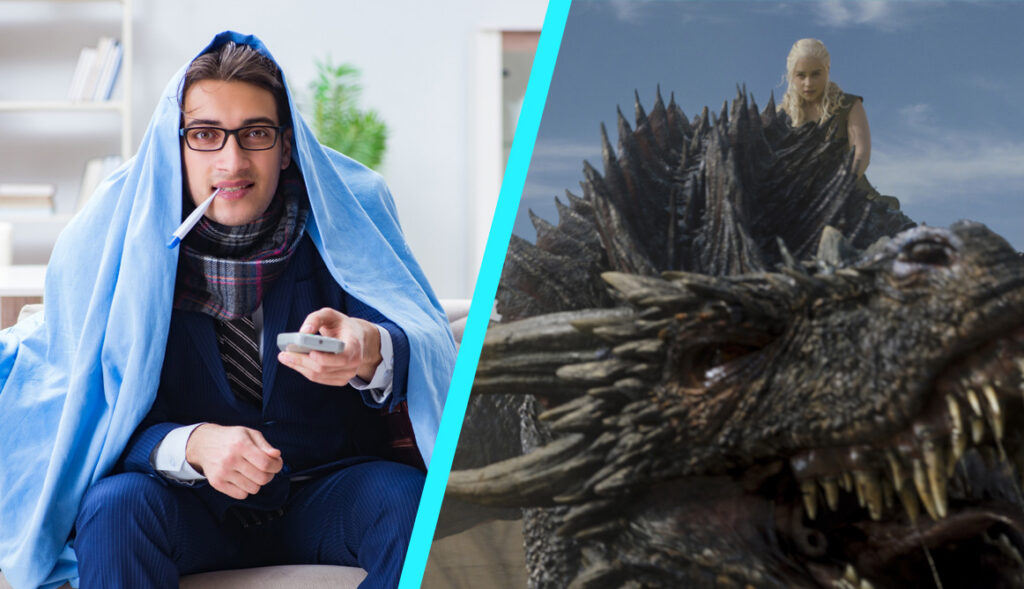 The entire nation of Australia has called in sick today, ahead of what is to be the final episode in the eight year long TV series Game of Thrones. Stating that they really just don’t want to risk any spoilers on the bus home, the nation’s workers have instead today just decided to batten down at home and do their best to refrain from any social media until 11am.

“I’d thought about going into the office for an hour or two and then taking my lunch break around 11,” said one local man waiting at the doctors for a sick note, “but then I realised everyone else in the office will probably be streaming the show too, occasionally tabbing off as the boss walks past pretending not to be watching it on his iPhone. With that kind of traffic the office internet’s probably going to cark it.”

“I also was going to go into work,” said another woman sitting in the waiting room. “In fact I don’t even watch Game of Thrones. But as a Labor supporting, Grumpy cat loving, Eurovision fan, it’s really been a tough few days, and I don’t think I could handle being asked 50 times whether I was planning to watch tonight’s episode without snapping and punching someone in the mouth.”

Doctors however are concerned by the large number of patients flooding through their doors for sick notes, expressing that they’ve never seen such a widespread case of viral TV before. “This is looking like it’s set to be even more of a pandemic than the finale of MAFS,” said one doctor at Prince of Wales hospital this afternoon. “It’s gotten so bad even some of our staff have caught Game of Thrones fever. I overheard one of the midwifes asking a pregnant patient if she could just hold it in for a few more hours, so they wouldn’t be forced to pause the stream halfway through.”