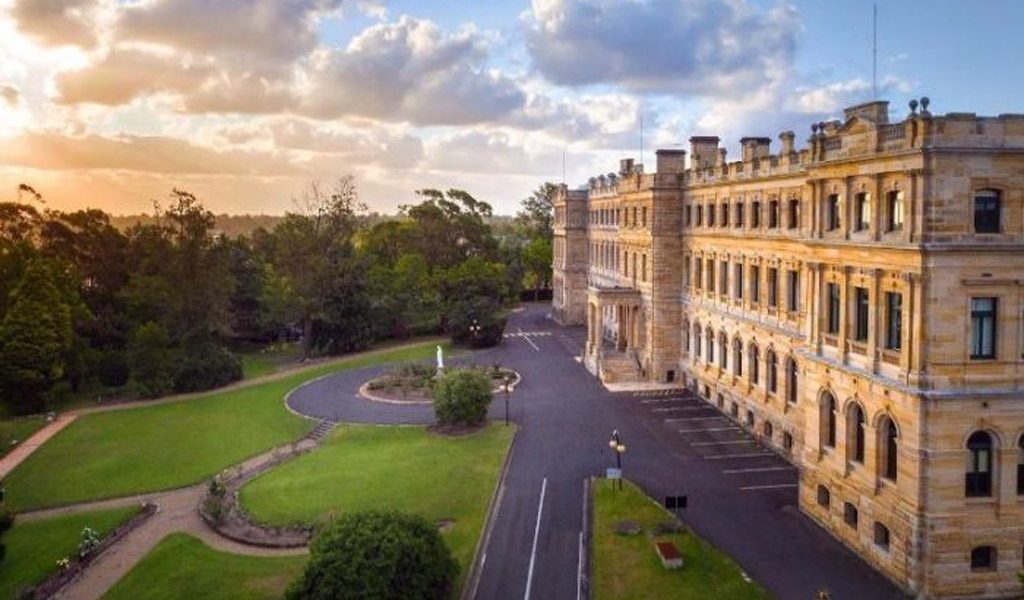 The Australian public has been overjoyed today to hear that a small minority of elite and highly funded schools will be receiving even more public funds, after the fiscally responsible Morrison government pledged an extra $4 billion to help struggling private schools cover the cost of extending their polo runs.

Stating that “the age of entitlement is back on” Prime Minister Scott Morrison then went on to explain that the debt disaster had miraculously solved itself, and that there was now plenty of money to splash around on things, much to the surprise of the nation’s hospitals, and public broadcasters.

“For too long private and Catholic schools have had to make do with extremely sub-par upkeep,” said a representative for St Ignatius College this afternoon. “For example, last year one of the gardeners planted petunias instead of orchids in the windowsill flower-boxes. How are children expected to learn with the infrastructure around them crumbling like that?”

Public school teachers have also celebrated the funding boost, stating that they were glad to see that public money wasn’t simply being frittered away on the country’s poor and needy, on which better education would simply be wasted. “I’ve always said those ornate sandstone private and Catholic schools clearly need extra money,” said local public school teacher Mr Pleb. “It’s only fair given the longer holidays the teachers enjoy. Plus all their air conditioned classrooms don’t pay for themselves, you know?”

Despite criticism that the money could have been better spent improving the country’s underfunded public schools, instead of propping up already overfunded private schools, lobbyists for the private sector say that the $1.2 billion slush fund will actually save the taxpayer money. “If funding were cut from private schools then they would be forced to raise fees for parents in order to afford to keep paying for essentials like manicuring their lawns with nail clippers every week,” said a representative for the Catholic church this afternoon.

“Those extra charges would no doubt force parents to send their children to public schools, which would mean the government would have to start spending money on improving public schools! Obviously that would be a huge waste of funds.”

The government also went to great lengths to point out that the funding increase was only put in place to help transition private schools onto the new funding model, where they would be receiving less money. “By giving these schools more money, we have successfully offset any issues that would have arisen from them receiving less money.” explained Morrison. “It will also help tide the schools over until the guaranteed 3% funding increase outstrips the 1-2% inflation rate, meaning these schools will be right back on their regular funding levels by the time the transition has kicked in. In fact by 2050 the will almost certainly be making substantially more from this new ‘lower funding’ model. It’s actually quite ingenious.”