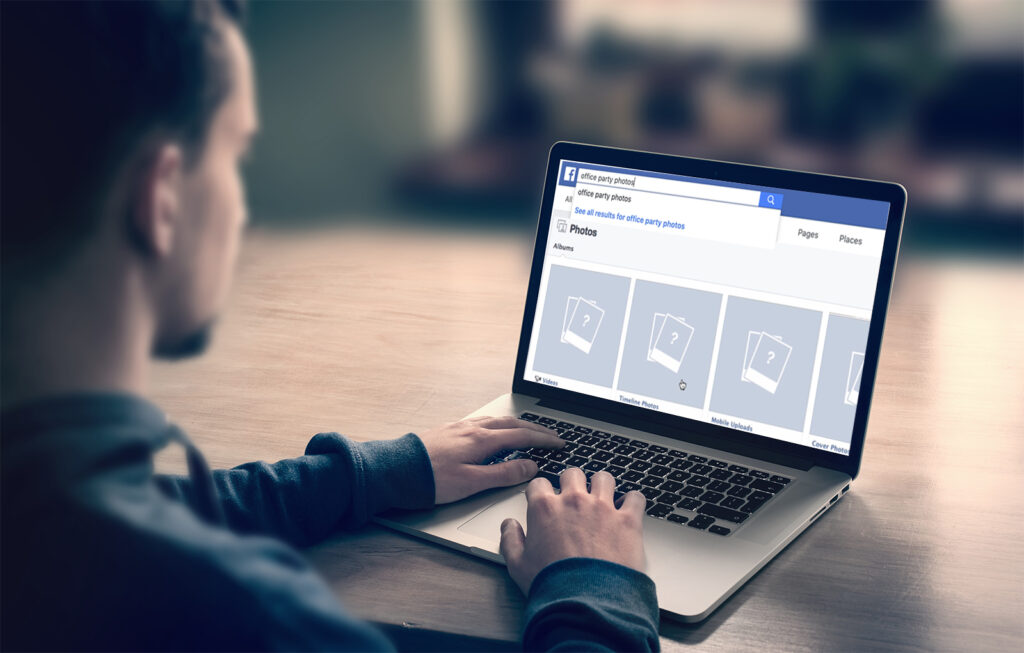 Facebook has confirmed an unprecedented amount of space has been freed up on its servers over the past two weeks. The social media giant said most of it was previously occupied by fancy-dress photo albums from 2006-2010. Most of the deleted posts were made by privately-educated men interested in ‘Rowing’ and ‘Banter’.

“In keeping with our approach to content we cannot make a judgement on whether the photos therein are ‘bad’. We can only say they are no longer there.”

Facebook also reported a surge in visits to the Privacy Settings section of users’ profiles, and a cascade-effect culling of friends senior to them at their current workplace.