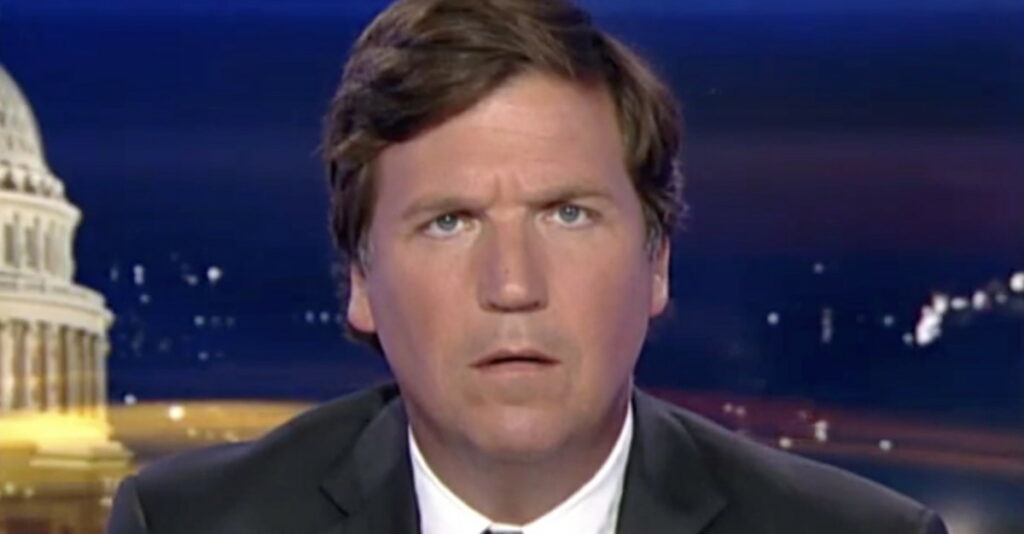 Fox News has today blasted President Joe Biden for a completely “unacceptable” slew of COVID deaths on his watch, after almost 40 people died of the disease in the first hour of his Presidency.

“This is simply unacceptable,” raged Sean Hannity. “President Biden and all complicit in his administration should be impeached for this bungled vaccine rollout and lack of lockdowns. Shame!”

Fox News has also taken Biden to task for the terrible state the economy is in – stating that he is the worst economic manager since President Obama, who took a country in recession and transformed it into a terrible booming economy that wasn’t nearly robust enough to survive the trillions of dollars in tax cuts given to billionaires after he left office.