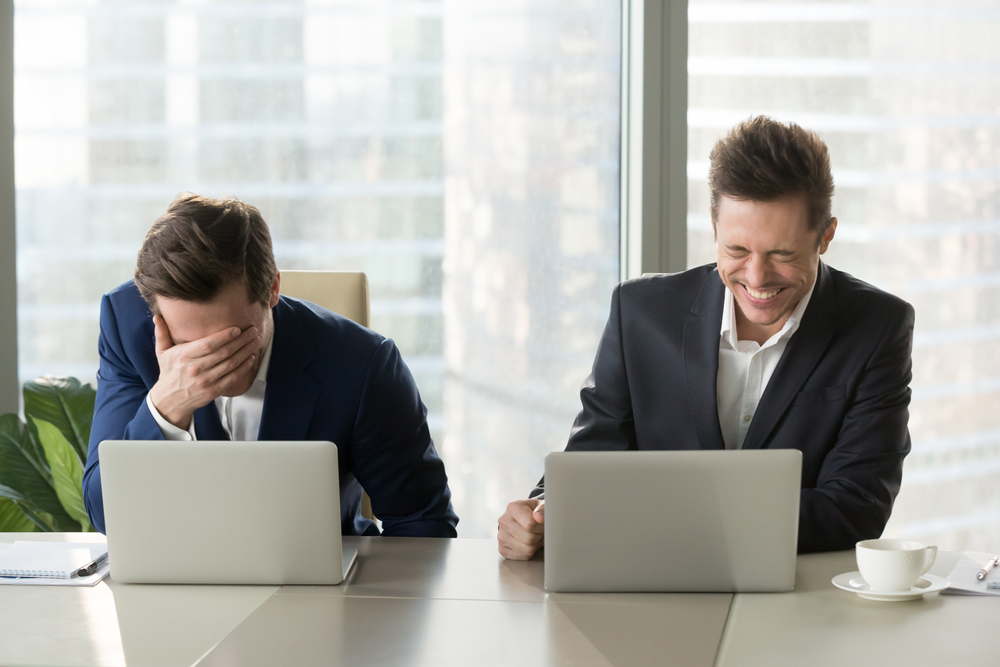 The government has announced a sweeping ban on jokes about social distancing, in an effort to contain their spread. The threat posed by the outbreak is now listed as a “extreme”, and officials have warned that up to 70% of people may make the joke in the coming months.

Experts said reactions to the joke are highly varied depending on the recipient, and range anywhere between mild discomfort to total failure. They warned there was no recorded case of people being immune to the joke, and recovery could take months, especially for people with a compromised sense of humour.

Experts said the viral nature of many of these jokes means that they now pose a great threat to humanity than the coronavirus itself. They said that the novel nature of the joke has impeded efforts to contain its spread. Last night, Facebook CEO Mark Zuckerberg called for calm about the spread of these jokes, and said Facebook was working on a policy that would dampen the spread but that its rapidly changing structure was impeding efforts.

In the UK, Boris Johnson said his government would not impose an outright ban on the jokes, but instead implement a strict quota system, where people will be limited to one joke about social distancing per day. It will be banned entirely for people over 60 years old, after it was discovered that unfunny uncles are so-called “super-spreaders” of the joke.

This report was filed from home by the reporter, who has been self-distancing for years now.