loading...
Viral fashion trends
Government releases 2-in-1 ‘Barnaby Mask’ that repels both virus and women
1st of your 1,000,000 free articles this month 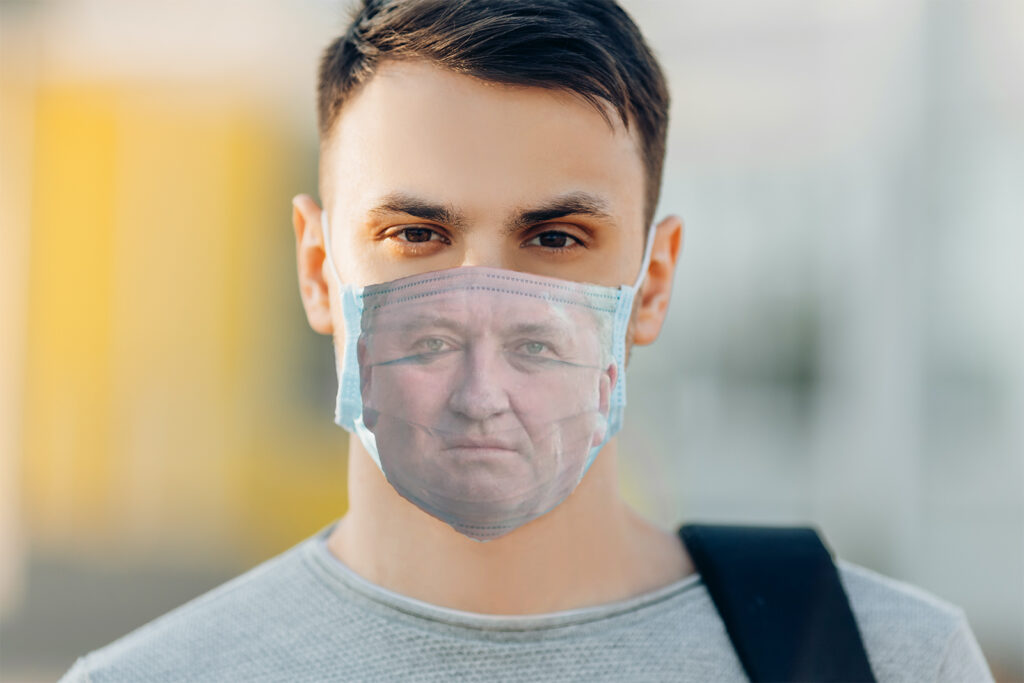 The Victorian Government has rushed into production a revolutionary new mask design that makes people want to stay at least 1.5 metres away from the wearer, often much further.

The mask has a photo of Barnaby Joyce on the front, and wearers reported an immediate repellent effect, especially amongst women.

“It’s almost too effective,” claimed archaeology student Sarah Wainscott. “I tried to pay for my shopping and I couldn’t get close enough. I had to hold my card out on a baguette.”

The makers of the mask described the product as “troubling but profitable”. Production manager Bernie Lowell said “It has a filter efficiency of at least 95%, expels any particle bigger than 0.3 microns, and it’s got this weird pink tinge to it.

Mr Lowell praised the work of the employees who were forced to work on the design. “A lot of the people in the product design division are suffering from PTSD after working on this design.”

Refusing to disclose how he made the material look both sticky and ashen at the same time, Lowell said “The mask stops at your eyes. However, people wearing one naturally develop Joyce’s faraway glare as they get used to its dark power. We don’t recommend wearing these masks for too long, or around people of a sensitive disposition.”

Meanwhile, Energy Minister Angus Taylor has reportedly tried to get several wearers to sign off on large water contracts with him.