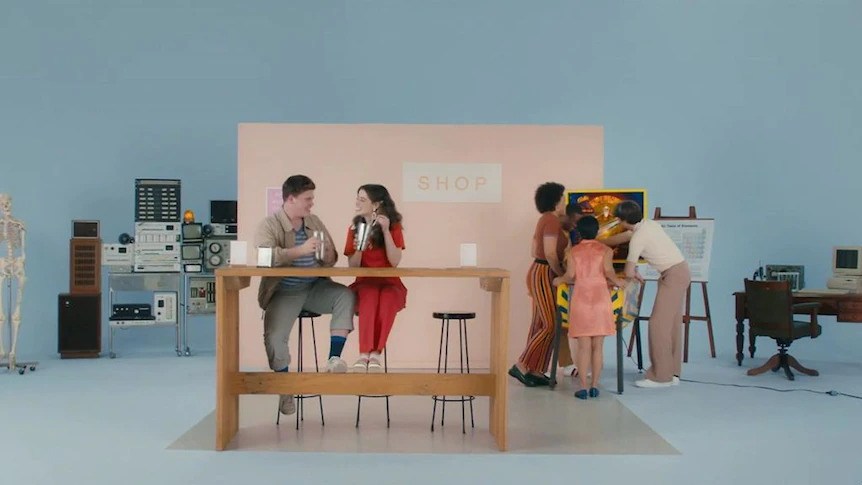 The Morrison government has released a replacement to the now deleted ‘milkshake consent’ video for year 10 and above Sex-Ed classes. Following his online empathy course which said he started with ‘too much empathy’, the new video was made under the ‘uncomfortably watchful eye’ of Minister for Up-Skirting Andrew Laming.

“Before you mix your milkshakes with your husband or wife you now know you need to check if they want to mix the flavours first,” said a cartoon penguin, “otherwise you might have ADHD. That makes you a banana smoothie head, and people don’t like banana smoothie heads.”

“Imagine you have a big game of stuck in the mud and you tag unstuck someone who didn’t want it, that might upset them less than if you are sliding under the legs of someone who is stuck and take a photo of their no no shorts. Doing means you have ADHD and it is impossible to not be a silly toucher.”

“So remember kids if you want to play pinball with someone and you find yourself watching them from a bush, it isn’t your fault just make sure to have some special vitamins. But you might forget to because of your ADHD which doesn’t give you a free pass, but it also does.”

In response, teens with ADHD have asked “Does the people who made this know that having ADHD and being a sex offender aren’t the same thing? I can’t be sure because I can’t tell what this is trying to say.”