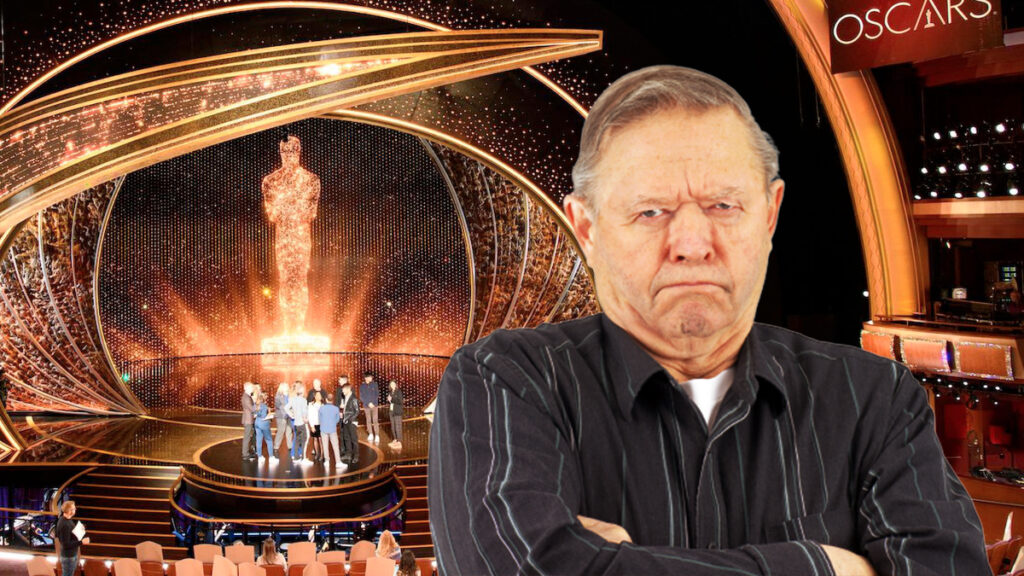 White conservatives all around the world are outraged that the Oscars would listen to the ‘outrage culture’ and add diversity requirements for the best picture award as of 2024. These ‘snowflake hating alpha males’ tweeted that they are ‘sick to death of woke nonsense leading to idiots boycotting everything’ and have announced they will add the Oscars to their list of boycotts alongside tv networks, movie studios, radio stations, supermarkets, clothing brands, charities, humanitarian organisations, toys, Gillette Razors, Ben and Jerry’s ice-cream, lolly brands, cheese companies, etc.

“I haven’t been this mad since those female rappers said the ‘p-word’!” exclaimed Darrell, a man who blames women for why he doesn’t go on many second dates. “I miss the good old days when people could say what we really think and no one cared if anyone got offended and women weren’t allowed to say certain words on the radio.”

“Back in the good old days there was no cancel culture, in fact we ‘protected family values’! We did this maturely, by sending constant letters of complaint anytime we watched tv and we saw things like gay people, black people, Asian people, disabled people or women with their own goals and opinions.”

“I already didn’t watch the awards because the Hollywood elites are a bunch of virtue signalling SJWs, but now these new rules will turn the award show into virtue signalling SJW propaganda. It’s what George Orwell’s 1984 warned us about, I assume. I haven’t read it but I’m pretty sure it says trying to remove structural oppression is bad.”

Experts in the industry have reacted to the claims stating these quotas would have stopped many classic movies from being nominated. “Do you understand how hard it is to reach this low bar they set here?” asked one producer. “Every major movie will now have to hire a couple of women or people of colour in background roles in order to qualify. Do you have any idea how hard it is to find people like that in my direct circle of friends?”

The Logies have also announced they think they have also been boycotted over the last decade, and are now considering changing the rules to require that every TV station must show at least one non-white person a year. In a statement they put out they said something…I don’t know. To be honest, I couldn’t be bothered enough to read it. It’s not like anyone cares enough about the Logies to be annoyed by this.