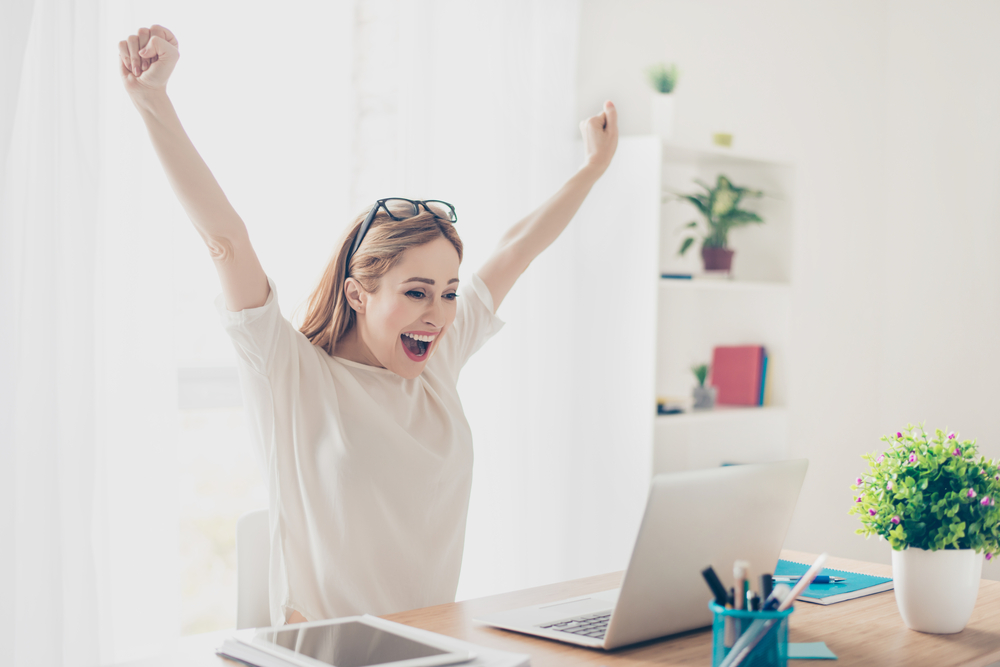 A woman who has been “working from home” for the last two weeks has watched every single show on Netflix, she announced last night.

The woman said the hardest part was getting through all the Adam Sandler movies, “although rewatching House of Cards now that we know what a creep Kevin Spacey is” made for difficult viewing.

The last movie the woman watched was The Kissing Booth, a high-school rom-com about a boy who make a girl kiss him a lot. “Yeah, that was pretty difficult. I cramped up a bit at the end, just from cringing.”

Asked about how she achieved it, she told reporters it started off as an accident. “I was working from home, and I was supposed to do a report about quarterly sales projections and instead I started watching Skin Wars. Totally understandable. From there it just spiralled.”

Colleagues were surprised at her achievement. “She’s been doing just as much work as normal. I don’t understand how she could fit it all in.”

The woman explained that because she works in marketing over 99% of her job time is spent in meetings with older, more senior men, mansplaining stuff that everyone already knows. Without having to have those meetings, her actual job can now be completed in just 4 and a half minutes per day.