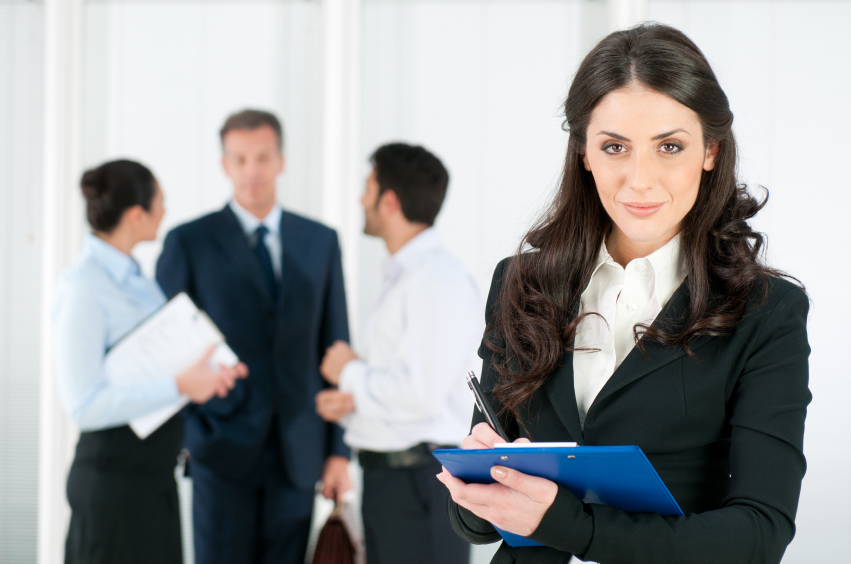 Since joining the company five months ago, Wilson has organized a series of team-building days and corporate outings aimed at boosting productivity and lowering absenteeism. But the results have been only feigned enthusiasm and a sexual harassment law suit resulting from a ‘trust fall’ exercise gone wrong.

Wilson has successfully unified Dockery’s previously unmotivated employees against her

“We had a management guru come in and make us walk over hot coals – at 8 am on a Saturday morning,” said one accounts man. “It’s hard to get fired up about a mission statement when you’re hungover and missing your son’s soccer game. The only ‘team-bonding’ that got done was people bitching together about not wanting to be there.”

While the company’s last HR manager confined his activities to hiring and firings, Wilson sees herself in a more expansive role. Her office is often the site of informal but effectively compulsory chats with perplexed staff members.

Lasting up to fifteen minutes, the talks are often conducted during lunch hour, and end with Wilson presenting a company logo-embossed copy of Who Moved My Cheese? to someone with no intention of reading it.

“We used to be able to go out and blow off a little steam on a Thursday night. Now we’ve got fucking Helen following us around like a bad smell, droning on about how great Dockery is ‘because of the people’,” said CA Arya Sarwan. “The last thing I want at the pub is someone telling me about upward feedback forms and the ten core values of Dockery people – we go there to get away from that kind of bullshit.”

Wilson is aware that not all of her innovations have been viewed favourably, but she’s confident that she can turn things around.

“Building a can-do, exciting, think-out-side-the-box corporate culture from the ground up is never easy, and there are always a few stick-in-the-muds afraid of change. And that’s precisely why the company dragon boat championship is so important.”

In response to Wilson’s techniques, her colleagues have devised what they term “an effectiveness-oriented plan for the HR department: to re-energise Dockery around a human resources solution that will leverage us towards our goals for FY 05-06”.

They plan to ask her to resign.