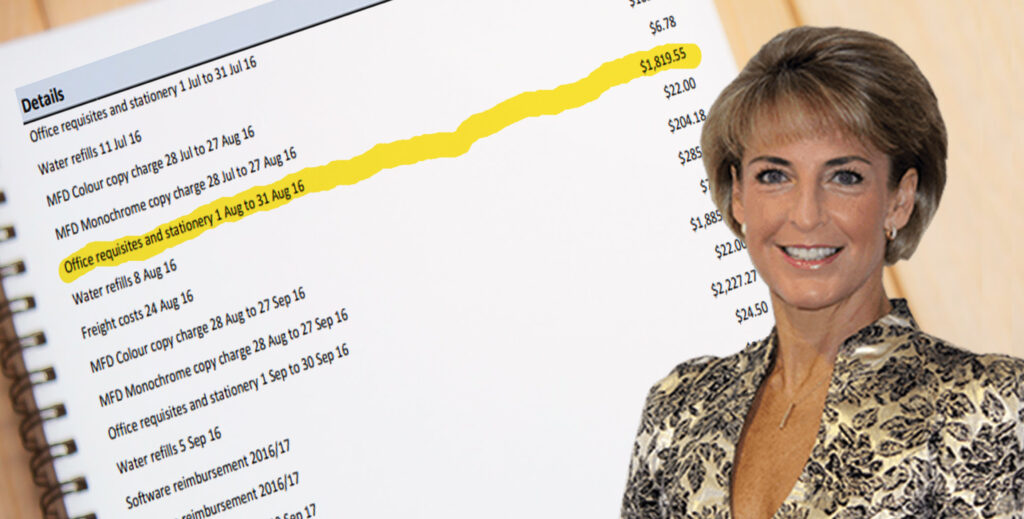 Liberal party backbencher and enemy of Microsoft spellcheck Michaelia Cash has today claimed she could easily survive on the $40 a day Newstart allowance, by comparing the cost of living on Centrelink payouts to a backpacking holiday she once took in the early 90s.

Speaking to the ABC’s Insiders programme, the Minister for Jobs explained that because she had chosen to take a relaxing holiday once that all poverty was therefore solved and everyone should just stop complaining.

“When I was young, I didn’t sit around moping about ‘not having enough money to pay for dental work’,” said Mrs Cash. “No I got off my butt, pulled up my socks, and took a three year backpacking holiday around the Middle East safe in the knowledge that I could return home anytime to the care and comfort of my father who was both a politican and a company director. I think the poor of this country could learn a thing or two from my example.”

The minister, who was caught failing to declare $1.4 million worth of assets last year, said she believed she could do very well on Centrelink. “If there’s one thing I know Centrelink likes, it’s people who forget to declare assets.” said the Minister.

Sending out a press release to journalists today on low gloss rippled paper with a pre-printed letterhead, a process costing a mere $3 per sheet before accounting for printer ink, Ms Cash explained that her offensive and wildly out of touch comments had simply been misconstrued, and that she fully intends to apologise as soon as she can find a whiteboard to escort her out to the press room.

Ms Cash was then spotted exiting her $800 a day office, reading one of her $200 Who’s Who magazines, before getting into her her $100 a day Comcar and making a phonecall on her $11 a day mobile phone.

“The idea that Newstart could barely cover rent, let alone essentials like healthy food, clothing, and transport is absolutely ludicrous,” said cash to her expenses paid chauffeur, as he drove her to one of her $300 a day domestic flights. “Why when I was a young person you could rent an entire house for $100 a week and still have ample money left over for food and clothing!”

When questioned by the driver whether increases in rent and inflation may have changed things since Cash’s time as a freewheeling backpacker, Ms Cash said that he was missing the point. “Yes, it might be more expensive these days,” explained Cash, “but that just means people will have to cut back on non-essentials like coffee, health insurance, and food.”

“It’s not the government’s job to be making sure that the public are able to put a roof over their heads AND eat every single night,” scoffed Ms Cash, “What do you think this is, Soviet Russia?” 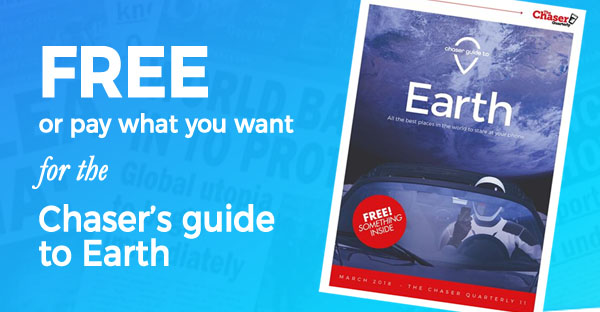