loading...
General News
Kevin Bacon isolated to avoid spread of Coronavirus in Hollywood
1st of your 1,000,000 free articles this month 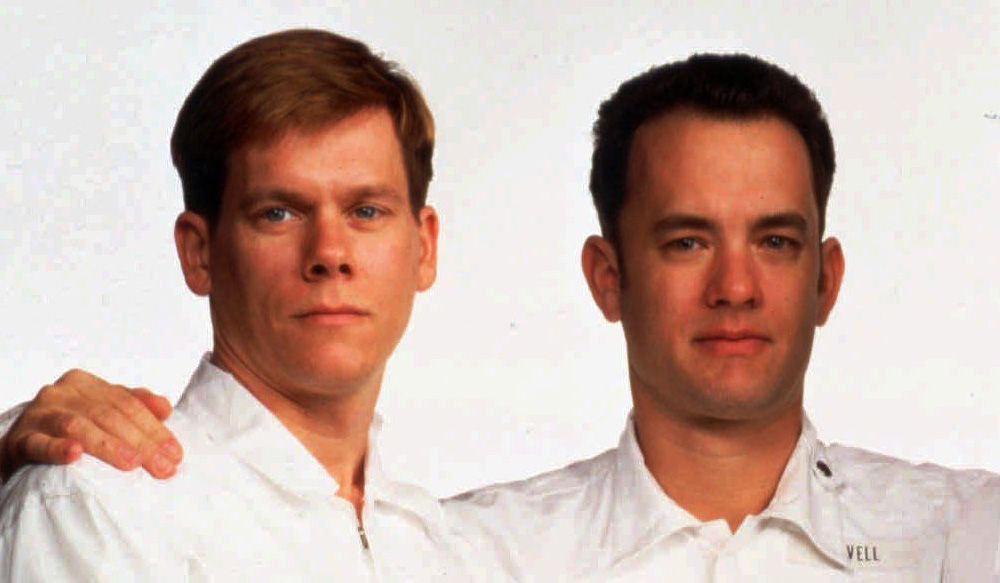 Hollywood actor Kevin Bacon has today been forcefully placed into isolation as a precaution against the spread of Coronavirus on the United State’s West Coast. Authorities say that Bacon has been scientifically proven to be the vector for almost all disease between Los Angeles’ rich and famous, with the actor being described as connected to almost every famous celebrity by a factor of just six degrees.

This is not the first time the actor has had to be placed into precautionary isolation, with Bacon also having been considered at high risk of catching Swine Flu.

“Frankly if that’s the future we’re looking forward to, then sign me up to the virus.”

UPDATE: Actor Sean Bean has also been placed into isolation for his own safety, despite not having contracted the virus.