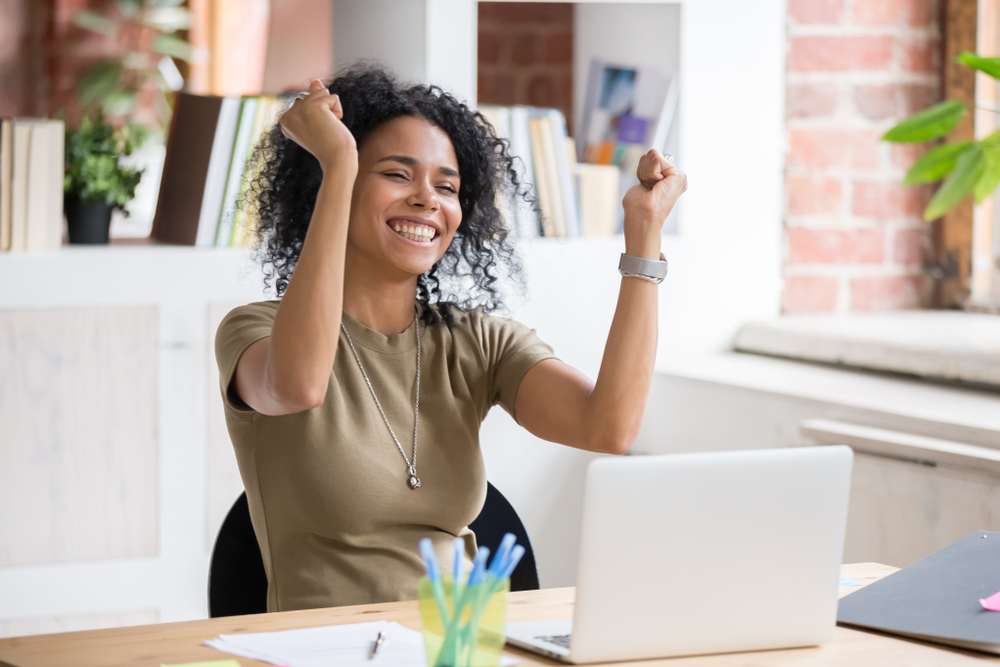 Facebook users around Australia have this morning expressed their devastation that FB is a happier and calmer place now than it was 2 days ago (before the news ban). Users who have lives which make it hard to have the energy to stay up-to-date and well informed on the news, expressed their annoyance that now when they scroll through Facebook they see ‘satirical comedy’, ‘memes’ and ‘funny videos’, telling people this via Facebook posts their friends can actual see on their feeds.

“I don’t know what changed but I like it,” said Jess a woman who works a normal job so she likes to use social media to relax and unwind, “it’s like all the toxicity went away. I haven’t seen any arguing, articles claiming that young people are cancelling a show based on like 2 tweets from fans with mild criticism, lies about celebrities, or clickbait headlines spoiling tv shows I haven’t had a chance to read yet. It’s like actually enjoyable to read now. Heard stuff about some media thing I am supposed to hate, yeah it sounds devastating, but also I just saw my cousin uploaded the most adorable photo of their 3 year old. I haven’t seen a picture of their kid before.”

“I am in shock at what has happened with Facebook,” posted Alice who ‘used Facebook to get her news’ but mainly because it was there, “today I was scrolling through and saw stuff from my friends, OzzyManReviews, Betoota and The Chaser, I didn’t even know those old guys were still alive! I even saw stuff from the Shovel, I didn’t know there was 3 funny groups. It is an awful shame that I am really enjoying Facebook now. I definitely miss having racist media posts using clickbait to trick people into getting angry, and all the trolls who hovered around the news. Also check out all these pictures of cute dogs, I didn’t even know dog pictures were on Facebook. Damn this dreadful media thing and what its done to the platform I used to hate.”

In response to this, smug twitter users have been non-stop posting about how no-one uses Facebook anymore anyway and how they boycotted Facebook years ago due to the toxicity, toxicity that definitely isn’t rife on twitter too. Also media professionals who ‘aren’t disconnected from the rest of society’, have claimed that everyone cares a lot about the news, doesn’t see this as two evil untrustworthy groups fighting and that most of the 50% of the country that uses Facebook regularly is furious based on a couple thousand tweets from users of a different website.