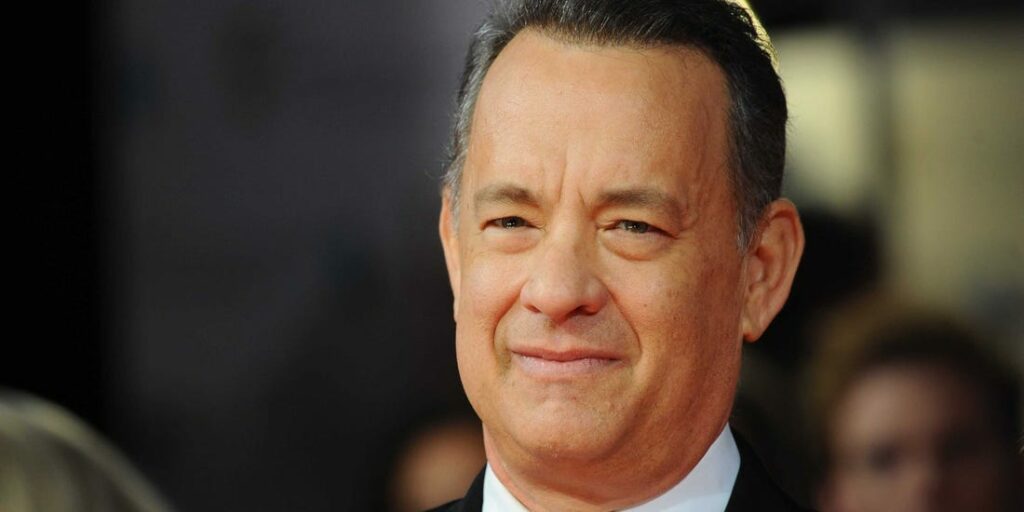 Religious followers from around the world have been thrown into a crisis of faith this afternoon after Tom Hanks, the world’s only truly good celebrity was the first to contract the coronavirus.

“Why god why, anyone but Tom Hanks!?” the Pope was heard weeping in his chambers today. “You had the choices from Chris Brown to Kevin Spacey and you chose Tom Freaking Hanks of all people to give this virus to? God are you even out there? Why not one of the horrible jerks like Drake or Gwyneth Paltrow, or maybe just an Olsen twin, we’ve got plenty of those to spare!”

“Are you seriously saying that Logan Paul is in the age group that’s immune to the virus, but that we might lose Betty White?” asked another confused Christian this afternoon. “I know God moves in mysterious ways, but I’m really struggling to see how this one is for the greater good.”

However, God was not swayed with the prayers, stating that he’s just been very suspicious about Tom Hanks. “Do you mean to tell me this guy has been a world famous A-list actor for over 30 years and hasn’t once shouted at a secretary or used his fame to crack onto a fan? I dunno man, he just seems too good to be true, something must be up. I mean remember thirty years ago when everyone thought Michael Jackson was the most pure and generous guy to ever live and that Sinéad O’Connor was a monster? Well I’ve been around enough Millenia now to have learned you’ve always gotta suspect the good ones, and I’ve decided to take him out before it comes out that he secretly votes Republican and it ruins him for everyone.”