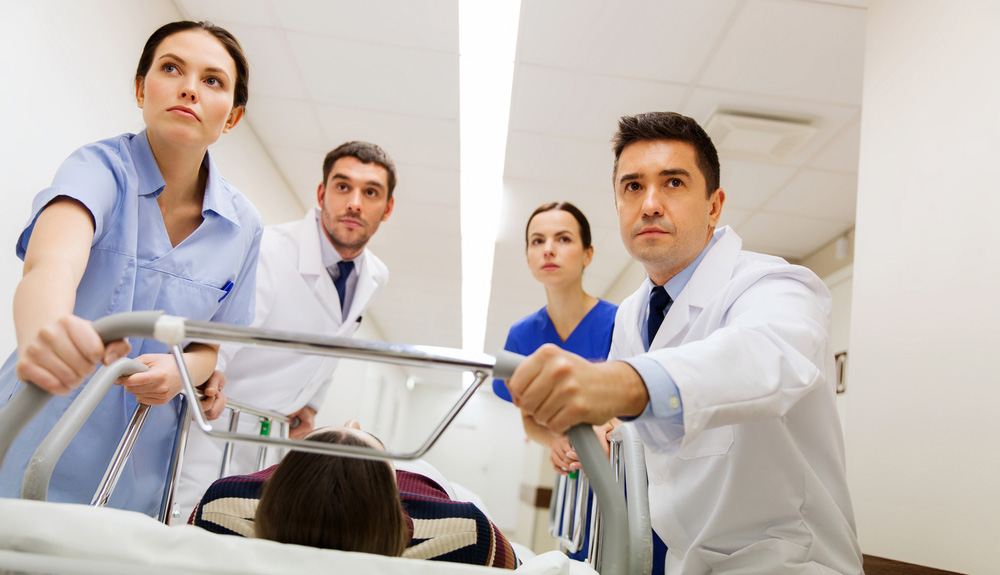 Local student James Marshall has today been rushed to hospital after suffering a grade 3 cringe attack.

“It just came out of nowhere,” said James from his hospital bed this afternoon. “I was trying to ask a simple question about whether I could go to the bathroom when I heard the word ‘mum’ come out of my mouth. It was like I was watching the whole thing unfold from outside my body. The whole class heard me, and even the teacher cracked a joke at my expense, reminding me not to forget to get her something for Mothers’ Day. I just don’t know if I can go on anymore.”

Doctors say this is one of the worst cases of traumatic childhood experiences they have seen, and that they have been forced to quarantine James for fear it may spread. “Within minutes of James arriving in the ER and explaining what happened, we had three patients and one doctor struck down with embarrassing memories of thing they’d done in front of their school classrooms.” says head surgeon Dr. Blake Madeup. “At this rate of contagion we may be facing an epidemic of levels we haven’t seen since the ‘Turning up in fancy dress on the wrong day’ plague of ’04.”

Mr Marshall was reportedly euthanized by doctors shortly later to put him out of his misery, after he accidentally asked a nurse “Mum, is that you?” while waking up from an induced coma. He will be survived by his third grade teacher – who was like a mother to him.