loading...
General News
Man goes on trip of a lifetime to work out where to end it
1st of your 1,000,000 free articles this month 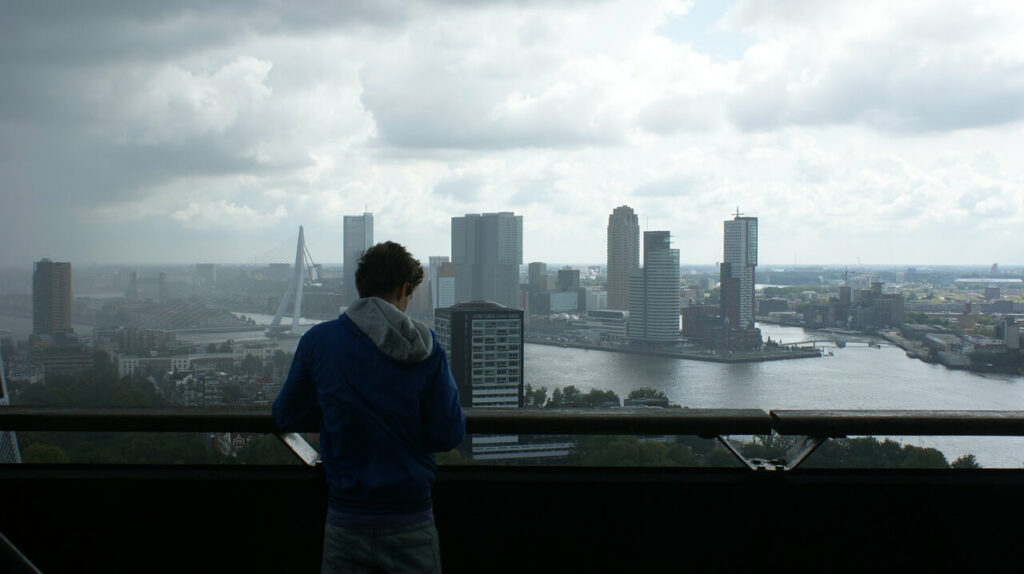 Clinically depressed entrepreneur Joseph de Rossi, 27, has embarked upon a six-month whirlwind tour of the world’s major cities, in search of the perfect place to end his unbearable existence. The insurance salesman, who already committed career suicide by sleeping with his boss’s wife, says he wants to do something different with his life as he ends it. “I’m not the kind of guy to build a shoddy, makeshift noose in my loungeroom,” he explained. “I want my death to be as unique as my misery.”

The Brisbane-born father-of-two has already scouted some potential locations for his tragic final moment on this planet. “Paris, the city of love, reminds me of lost romances and the never-ending pain of a broken heart. Harare makes me think of how much unalleviated suffering there is in the world. And since Stockholm is the suicide capital of the world, it’d be like visiting Mecca.”

De Rossi also hopes to tailor his method of suicide to the city. “If I settle on Tokyo,” he said, “my plan is to disembowel myself with a large samurai sword. Whereas a New York suicide would be more likely to involve jumping out of a window on Wall Street, or maybe flying a plane into a building.”

“Even when I can’t get out of my own head, I like to think outside the box.”

The weary-of-life traveller has received offers from various activist groups, hoping to use his self-termination to make a poitical point: “PETA presented me with a very attractive proposition, but they withdrew their support when I found out I want to be buried in a fur coat.”

In addition to borrowing money from pawnbrokers and loan sharks, de Rossi financed the journey by taking out multiple high-interest bank loans and triple-mortgaging his house: “It’s not like I’m going to be paying any of it back,” he explained. “I’ll leave
that to my daughters, neither of whom truly understands or loves me.”

Before he hit upon the idea of ‘one last big trip before the last big trip’, de Rossi tried to organise a suicide pact with various friends and family members, but found them “too zesty and full of appreciation for the wonderful things life had given them. Even my offer of a romantic murder/suicide with my ex-wife didn’t spark any interest.”

He hopes to sell his research in the form of a Lonely Planet-style guidebook in order to help other would-be suiciders and, he hopes, win a posthumous Pulitzer. “I was originally planning to get a film crew together and make a documentary of my journey, but it’s so much easier to get the morbid feel of a city when you’re all alone among the maddening crowd.”

De Rossi claims he first got the idea of killing himself from a helpful anonymous poster on one of his youtube videos.