General News
Mass media panic as two people ‘doing well’ after getting a bit too much vaccine
February 24, 2021 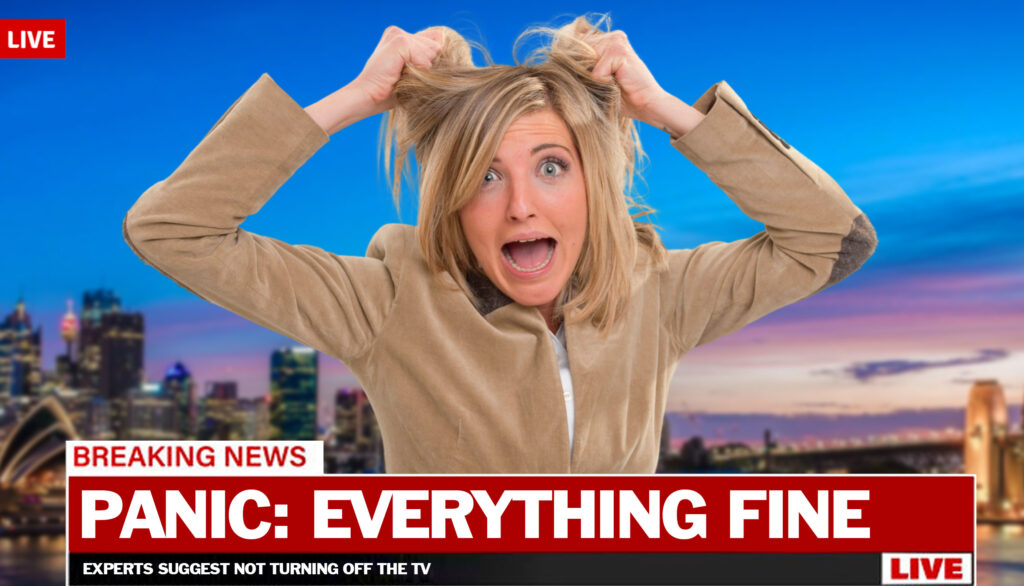 Australia’s news media have today celebrated another job well done after generating record breaking clicks and ad revenue at the small expense of undermining the public’s faith in the national vaccination programme. “Vaccine Overdose” mused one website editor this afternoon, “yes, I’m sure the public will understand the nuance of this medical term and not immediately be put off taking the vaccine.”

However, anti-vax groups on Facebook have already celebrated the news, with thousands more flocking to join their movement in a single day. “As always we tell people to do their own research and not just rely on the media,” said one anti-vax group admin. “So we’re unfortunately having to turn away these new recruits, because we did our own research and it turns out that while the 30μg dosage is standard in Australia, the second phase trial study of the Pfizer vaccine actually included test subjects up to a dosage of 100μg, and while higher levels of the vaccine were correlated with an onset of fever in some patients, no serious side effects were reported.”

“What’s more a report for the Hong Kong government includes an analysis of accidental excess dosages at 53μg and found no adverse reactions, and in 11 similar cases where the entire 180 μg vial was accidentally administered to patients in Germany and Israel, no deaths have been reported. As a result I think while hospital monitoring is essential, it is not a cause of concern for the general public who should be much more worried about a virus which has just reached a death toll of half a million in America than a vaccine which has been administered almost 2 million times with no statistically significant contributable deaths.”

“If we’re going to fear monger about vaccine problems, we should be focusing on the real issues,” he continued. “Like how they put microchips in your blood so Bill Gates can get better 5G reception on his phone.”