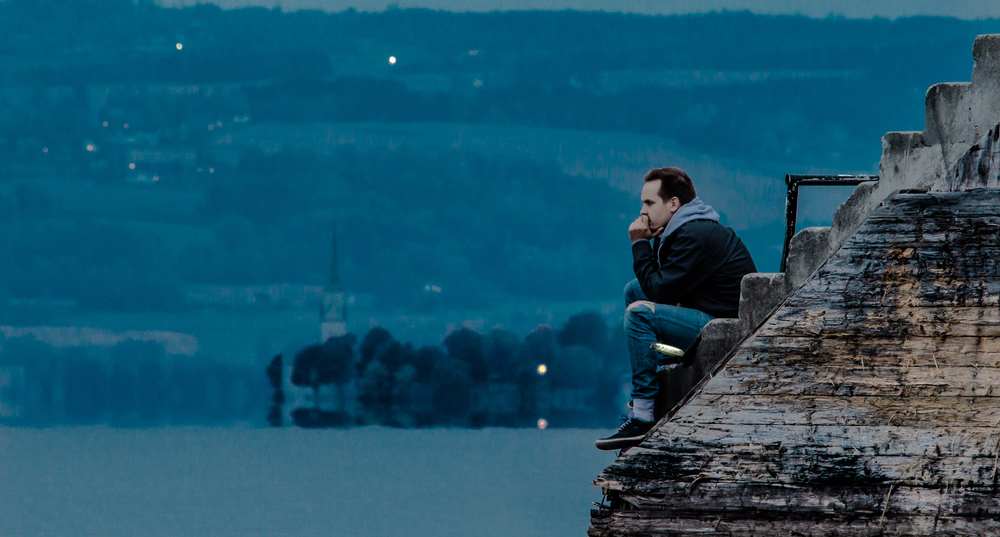 Journalists across the country have been placed on suicide watch this week, following the conclusion of channel Nine’s smash hit ‘Married at First Sight’. The end of the popular dating show format has meant that for the first time in months many journalists have been forced to go back to reporting on much less important things, like politics, crime, the war in the middle east, and corporate corruption – a situation that is predicted to completely decimate the online news business as we know it, if a new season doesn’t come soon.

The Daily Mail is reported to be particularly hard struck, with the end of the unusual dating show format meaning the publication was forced to lay off its entire reporting staff, leaving only a single intern, and a keyboard with only the ‘ctrl’, ‘c’ and ‘v’ keys left.

“This drought of braindead reality TV based reportage is a real issue for our nation’s hard working journalists,” said nationals MP Barnaby Joyce at a press conference to address the day’s scandals. “Its the bread and butter for any newsroom these days that relies on lowest common denominator reporting in order to generate the millions of clicksthat mastheads now rely on to drive online ad revenue. That’s why today we’re announcing a goverment backed $30 million MAFS drought relief fund. I hope these millions of dollars will help keep its recipient, Rupert Murdoch, in business until the election, sorry MAFS drought, is over.”

However the relief fund may be too little too late, with many of the country’s journalists have been forced out onto the street, wandering aimlessly in search for purpose and content.

“We were just at the self check-out and this woman started interviewing my son,” said one North Shore local Andrew Gates.

“Said she was with news.com.au. she wanted to know if he’d cheated on his new wife yet. The kid’s only 7!”

Some were seen trying to constantly walk through walls, while others were trying to get locals to decipher international news for them.

“I was asleep, and I heard this thunderous knock on the door,” said nursing home resident Jan Summers. “I flew out of bed thinking the place was on fire. It was just some sweaty man in a suit asking me if I knew what a black hole was.”