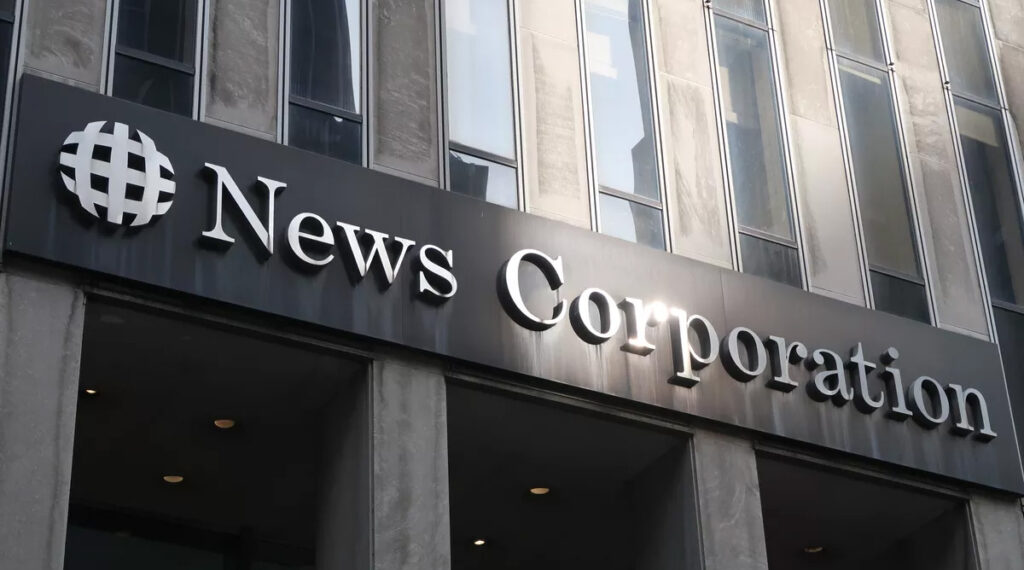 Rupert Murdoch’s News Corporation has today published a late-edition editorial across their chain of propaganda websites, denying the existence of critic and board member James Murdoch. However, the company was quick to defend against being labelled a “James denier”, stating that they simply believe the criticisms coming from within their own company are a natural phenomenon, unrelated to the existence of a person named James.

“There is a lot of debate on the matter,” said Daily Telegraph editor Jane Sociopath when asked about the existance of Rupert Murdoch’s youngest son. “We are not saying that James ‘doesn’t exist’ we’re simply pointing out that a lot of people do not believe that the voice we keep hearing in editorial meetings is a person, and as such many sane, sensible, rational people simply believe we should ignore it, instead of making some grand gesture to placate the hysteric people who think James is real.”

Scientists however, are not as convinced on the matter, with many producing graphs, charts, and even photographs to show that there is very compelling evidence that James may well exist. “I must say the evidence does seem to suggest that James is real,” said one member of the UN Panel on the Existence of James Murdoch, “not to get political, but I think it’s about time we acknowledged the fact.”

Asked whether he exists, James said that he believes that he does, and no amount of spin from Fox News will change that. Meanwhile Donald Trump has today signed an executive order making the non-existance of James into law, after watching an edition of Sean Hannity where he produced many compelling graphs showing why the so-called ‘James Murdoch’ was a myth pushed by the left to turn children into muslim wind-turbines.