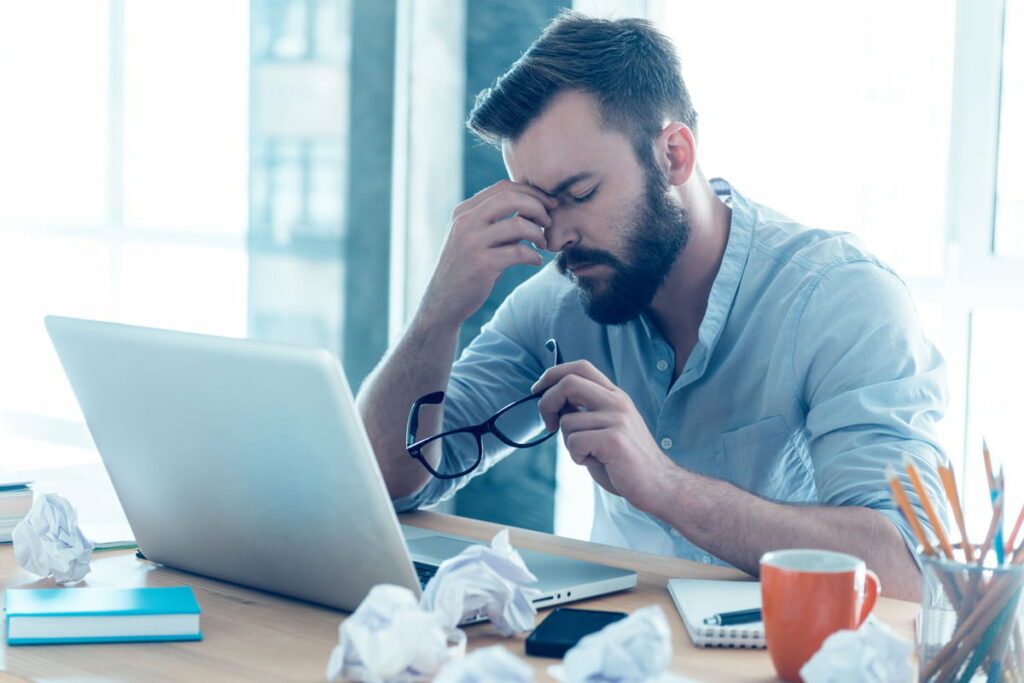 News Corp editor and former journalist Bryce McBoney has today applied for leave for exhaustion following three straight months of attempting to spin the fact that the skies are red into a story that somehow convinces the public that climate change is a myth.

“Look, I’m only human,” sighed Bryce “man of the people” McBoney from his $4 million inner-city house, “when it was a week or two of fires and a bit of smoke I could just distract with a few front covers about Prince Harry falling out with someone, but after the sky disappeared and three states were on fire, even I was losing interest in whether Meghan Markle’s dress was frumpy.”

“And then we heard about Morrison and his Hawaii trip, I nearly had a heart attack!” Bryce continued. “I mean, Jesus Fucking Christ man! We can only polish a turd so much. We thought we dodged a bullet when they swore us all to secrecy but then the idiot had to go get spotted on a beach, my god we had to pull out the big guns on that day – we’d been saving that front page story about genderless wind turbines turning children into climate scientists for the day our latest circulation numbers came out, but we decided this was an even more important story to cover up. It wasn’t easy though.”

“I think my breaking point would have to have been the day they asked me to dig up dirt on NSW Environment Minister Matt Kean because he had the balls to speak out about climate change. Turns out the bloke was squeaky clean, and it’s a miracle we somehow got away with that front page hit-job trying to make him sound bad for being a volunteer firefigher, but I thought for sure that was going to be the day our readers finally realised something was up.”

“But today, that was my last straw,” explained Bryce. “I’m more burned out than the Blue Mountains, first all that cricket garbage from the PM, then Hawaii, and now he’s saying funerals are terrific? I’m not a miracle worker for Christs sake. If anyone needs me I’ll be at the doctor getting my ears treated. I think all this spinning has permanently damaged my sense of balance. I seem to be constantly leaning right these days for some reason.”