loading...
General News
News Corp outraged after tipoff ‘gullible’ has been taken out of dictionary
1st of your 1,000,000 free articles this month 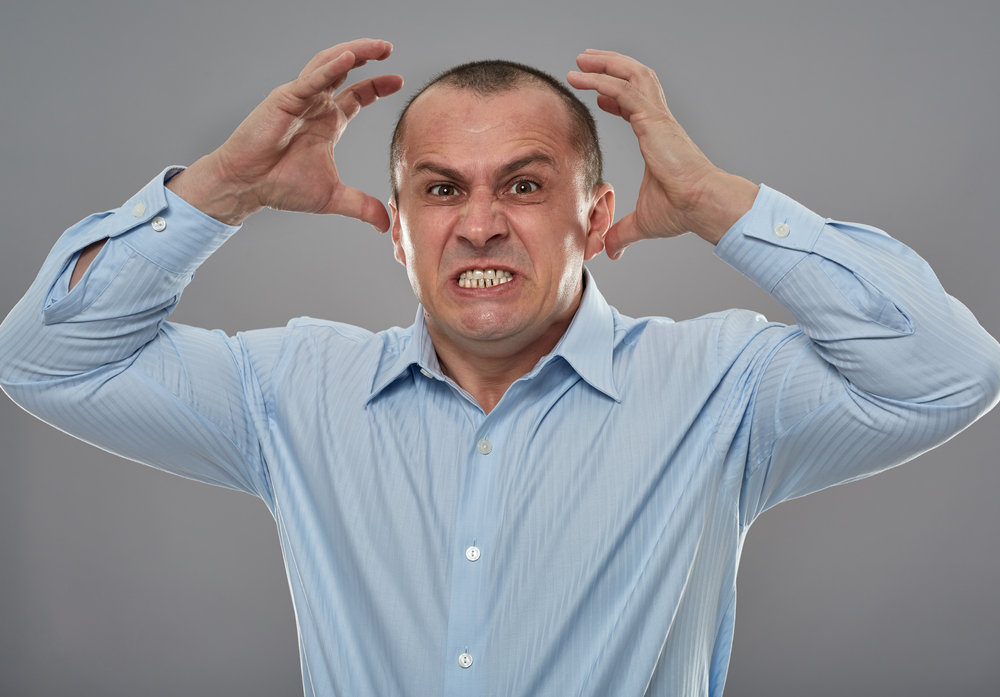 News Corporation has today dropped any and all reports into the sexual assaults taking place in our nation’s capital, after being given a tipoff that the word ‘gullible’ had been taken out of the dictionary.

“This is just another example of cancel culture gone mad,” blasted all 12 News Corp mastheads and talkback hosts in unison. “What has this country come to when ever words are being removed from the dictionary for presumably being racist or something we didn’t actually bother to check but it feels true so we’re just going to report on it and hope for the best.”

“Sure the last time we went from our gut it turned out the Mr Potato Head story was false. Oh and the one about the terms ‘mum’ and ‘dad’ being banned was made up too. And yes the story about Lola Bunny getting redesigned actually turned out to be based on a picture that wasn’t even from the movie. And yea there was that one time we accidentally claimed that Dr Seuss’s books were being banned when it only turned out one or two that nobody had heard of were being removed from sale on Amazon. Oh yea we also made up that story about the ‘McFish’ being banned, turns out it never existed in the first place. Fairy Penguins were already more commonly known as Little Penguins before the alleged name change. Saying Merry Christmas hasn’t been banned. Paw patrol didn’t get the Axe. Bluey still exists. Hey Hey It’s Saturday couldn’t get cancelled because it already got canned, twice. Oh and we also fell for that fairy bread story. But we’re sure this time the story is true.”

Informed that the word gullible was still in every dictionary, and they had fallen for yet another blatantly obvious spoof story, News Corp journalists everywhere said it was an honest mistake that they will learn from, before racing off to cover a tipoff that milk was about to be banned from shop shelves for being too white.