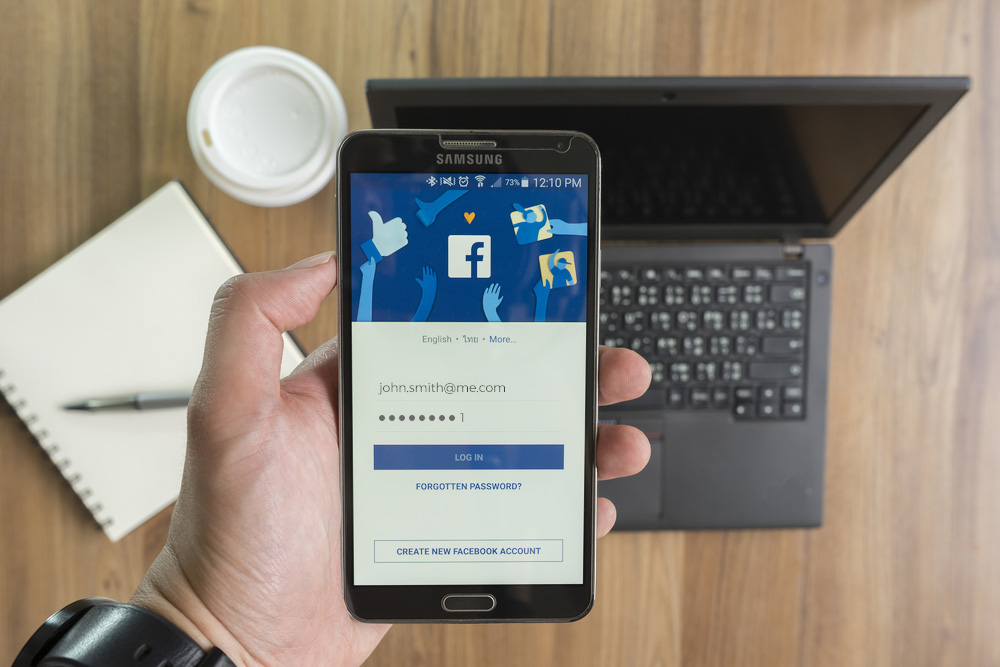 Local Baby Boomer and part time internet explorer Janet Williams has today given in and reset her password on her joint Facebook with her her husband, after every single possible password she could think of failed – from the word ‘password’ with a capital, to the word ‘password’ followed by the number ‘1’.

Attempting alternative ways into her account also proved to be in vain, as Janet’s friendly requests to change her password were rejected by Facebook as well. “At first I tried changing the password to ‘password’ so it would be easy to remember,” says Janet, “after all it’s my password to everything else, but Mr Facebook rejected it, telling me I’d already used that password in the last 12 months. So then I tried ‘password1’ but it failed too, because apparently you need a capital. So THEN I tried ‘Password1’ but that ALSO failed, because apparently you also need 25 characters, a batman symbol, three different French words for cheese and a rainman like memory for passwords.”

Jannet eventually opted to just forgo logging into Facebook entirely, instead deciding to just flip through a women’s magazine featuring many flawless models taking expensive holidays around the world. “It’s just easier this way,” says Janet, “and it has pretty much the same debilitating effect on my self esteem.”

Sources later confirmed that Janet did manage to find her way into her account, after her “techno savy” grandson reminded her for the third time that the password was written on a Post-It note, attached to her computer monitor, with the words “Your Facebook Password” written in capital letters above it.