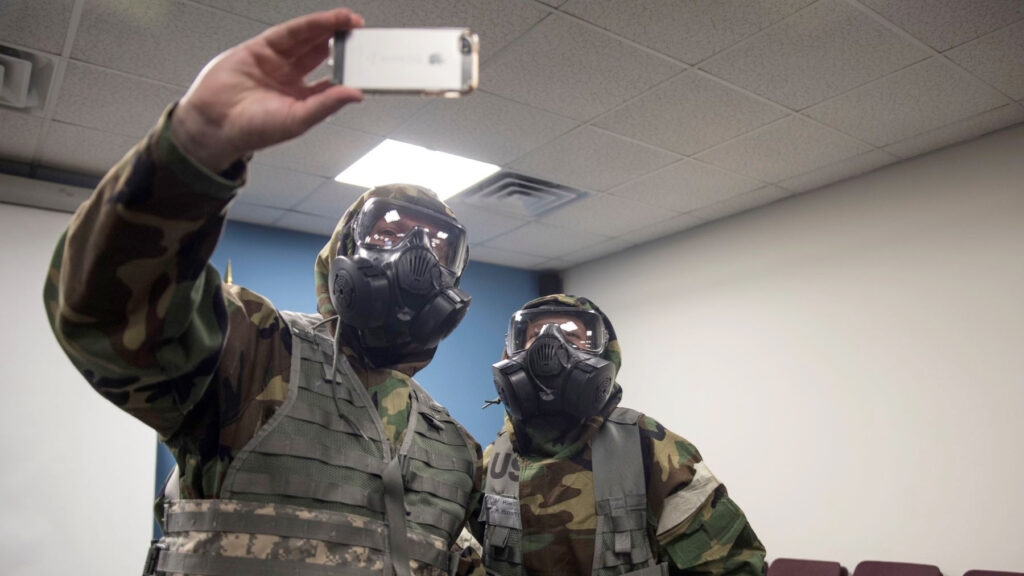 The investigation into war crimes by Australian soldiers has taken an unexpected turn after it was found that the ‘Digger Dip’ challenge has gone viral on Tik-Tok. This new trend involves special forces officers uploading ‘dance routines’ to hit songs while braggingly showing war crimes and uploading the footage to the app, which on Tik-Tok is considered comedy.

To find out more about this popular new trend we spoke to local Tik-Tok user and RFS member “Jungkookmygun2”:

“Here’s the tea, it started off like any other trend on Tik-Tok, just untalented people pretending to be talented by doing the same 10 dance moves to different songs by people like Cardi B or BTS hoping to go viral, but now it is so much more than that.”

“It’s become a social movement for Australian special forces members to express themselves and their love for unnecessary and inhumane brutality. A form of protest against the old media and politicians wanting them to ‘not commit heinous war crimes’. Umm bye sis, get that boomer mentality out of here, you local! The whole point of putting it on Tik-Tok was to hide it from the people would try and stop us as they are too old to ever use the app.”

“Whether it’s doing a kawaii pose to an upbeat song with people being waterboarded in the background, duetting someone while they kill unarmed wedding guests so it looks like you are the one doing it, or just dabbing using the severed hands of unidentified individuals, like everything on Tik-Tok it’s just harmless fun for all ages. Also, stan my Jungkook fancam or you will appear in my ‘Digger Dip’ challenge! Okurr, Byeeeeeeeeee.”

We reached out to those uploading videos, however they just sent us a video of them denying any wrongdoing by threatening us unless we stop trying to stop them being as violent as they want, all choreographed to Megan Thee Stallion’s Savage.

With many parents concerned about their kids seeing the trend on the app, a representative at Tik-Tok had this to say, “To any parents worried that a trend like this has no place on our app, please remember with other trends like; ‘heroically’ saving cute animals from situations you intentionally put them in off camera, that one where people just bully autistic children, or even the one from last week where teens mock those who died at Auschwitz, the trend truly is at home on our app. Also on a definitely related and totally non-suspicious note, who are you planning to vote for and can we help with that?”