loading...
General News
Prince Harry ready to return to royal duties after wrapping up first day as Tesco shelfpacker
1st of your 1,000,000 free articles this month 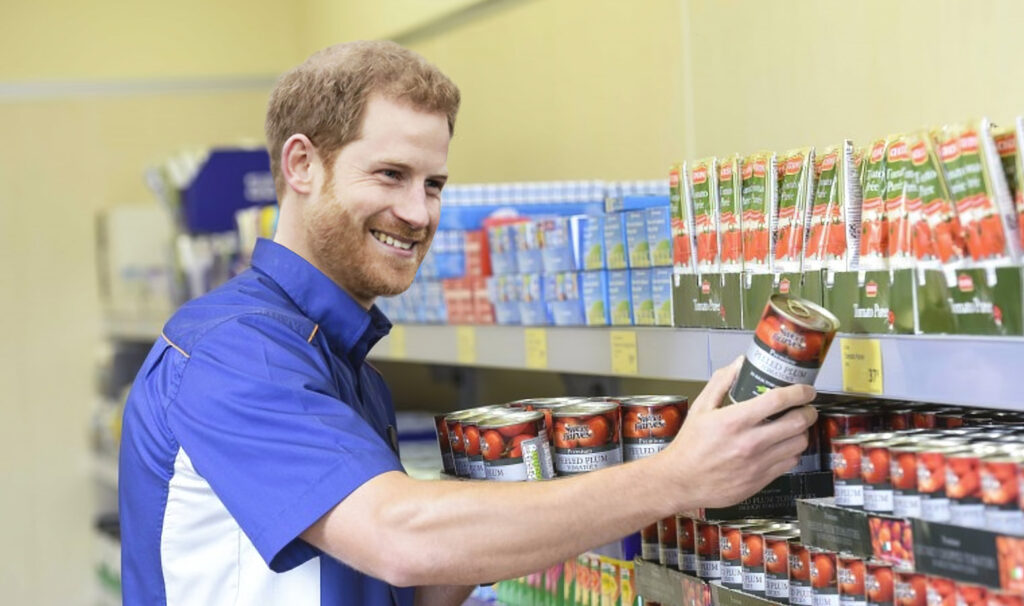 Duke of Sussex, Earl of Dumbarton and part-time Tesco shelf-packer Harry “formerly known as Prince” Windsor was today seen standing outside the gates of Windsor Palace begging to be let back in after spending his first day as a supermarket assistant.

“Sorry Mr Harry, no members of the public outside tour hours,” a guard was seen explaining to the former Royal at the gates of the palace, “also they’ve implemented a strict ‘No Harrys’ rule since this morning, not sure what that one’s about.”

However Harry was insistent, stating that he had made a terrible mistake and just wanted to return to his life of palaces and pageantry. “God I had no idea being a member of the general public would be so hard!” exclaimed a distressed Harry taking off his uniform. “I got out of this job so I wouldn’t have to shake hands and make pleasantries anymore, but those royal watchers were a treat compared to a middle-aged mother who threatens to call the manager because we won’t let her return the blender she bought on the grounds that we don’t actually sell blenders. God, how do people do this their entire lives?”

Asked whether she would also be returning to royal duties, Meghan Markle said that she would, but in a slightly different capacity, after being offered the opportunity to play herself in an upcoming season of the crown. Royal experts have already condemned her performance as ‘too wooden’ and ‘unlikeable’.