loading...
General News
Queen asks advisors whether it’s too early to set up Tinder account
1st of your 1,000,000 free articles this month 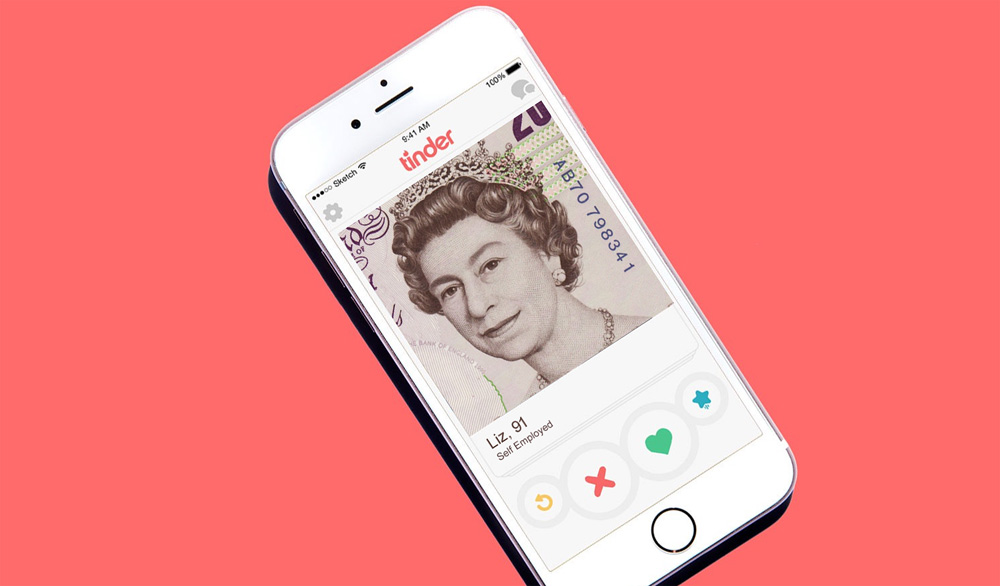 Queen of 12 Nation States and single ready to mingle Elizabeth “Queen” Windsor, has today quietly inquired with grandson Prince Harry about “that Tinder app one’s been hearing a lot about.”

Standing in the hallway in a cocktail dress, stating that she’s “just stepping out to the dance halls for a few hours” her majesty was extremely disappointed to learn that swing bars have not existed since 1930, and was instead forced to try a new form of dating for the first time in 60 years.

“Does one think ‘self employed mother’ or ‘Queen of the realm’ is a more sexy profession?” the Queen was heard to ask a nearby butler as she made her way through the Tinder setup page. “Hmm, for a picture I think I’ll go with the 1958 postage stamp. I like the lighting in that one.”

“Oh look, I already have a message, let me see ‘are you DTF?’, well I guess technically I do control the Duchy of Thames and Foundland – I will tell him yes.”