loading...
General News
Queen shows ‘no hard feelings’ by gifting Meghan a driving tour of France
1st of your 1,000,000 free articles this month 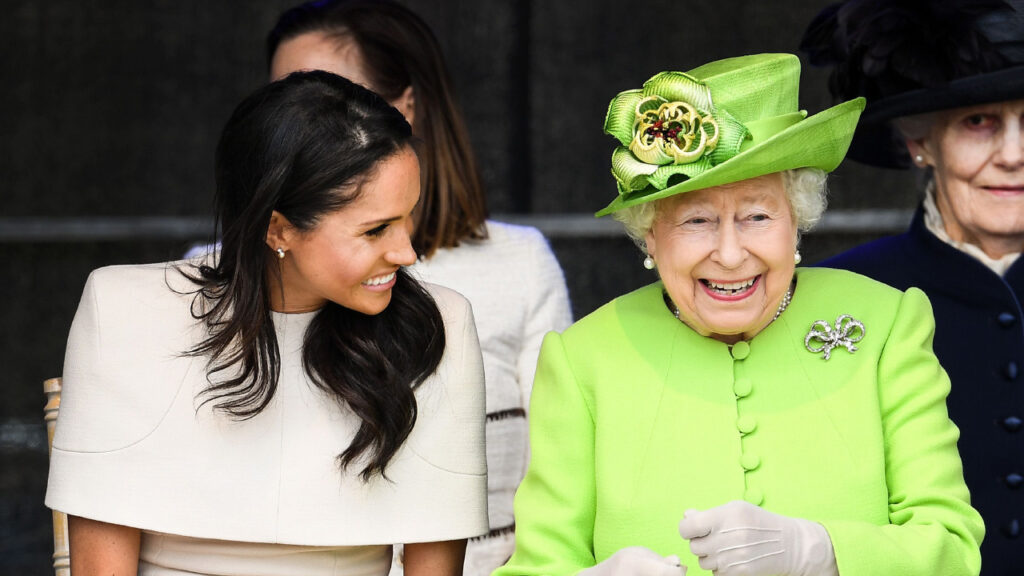 The Queen of England has sought to bury the hatchet and mend the feud between her family and Meghan Markle, stating that she only wants what’s best for her grandson. “If one wants to live a life away from the royal family, that is perfectly acceptable,” explained the Queen while polishing her royal mace, “one is free to leave at any time one wants, CORGIES SICK HER! Oh blast I forgot we’d got rid of them. Very well owf you go then, you’ll keep for now.”

However, Prince Harry is reportedly suspicious about the ease with which he had left the royal family, telling friends he had expected more of a push back from the family which gave the last member to resign the worst possible punishment known to an Englishman – a permanent holiday in France.

“Grannie’s been awfully nice,” explained Harry to the Sun via a private text message discussion with Meghan. “She even offered to pay for us to have a driving tour of the tunnels of Paris. I really don’t understand why she’s being so kind.”